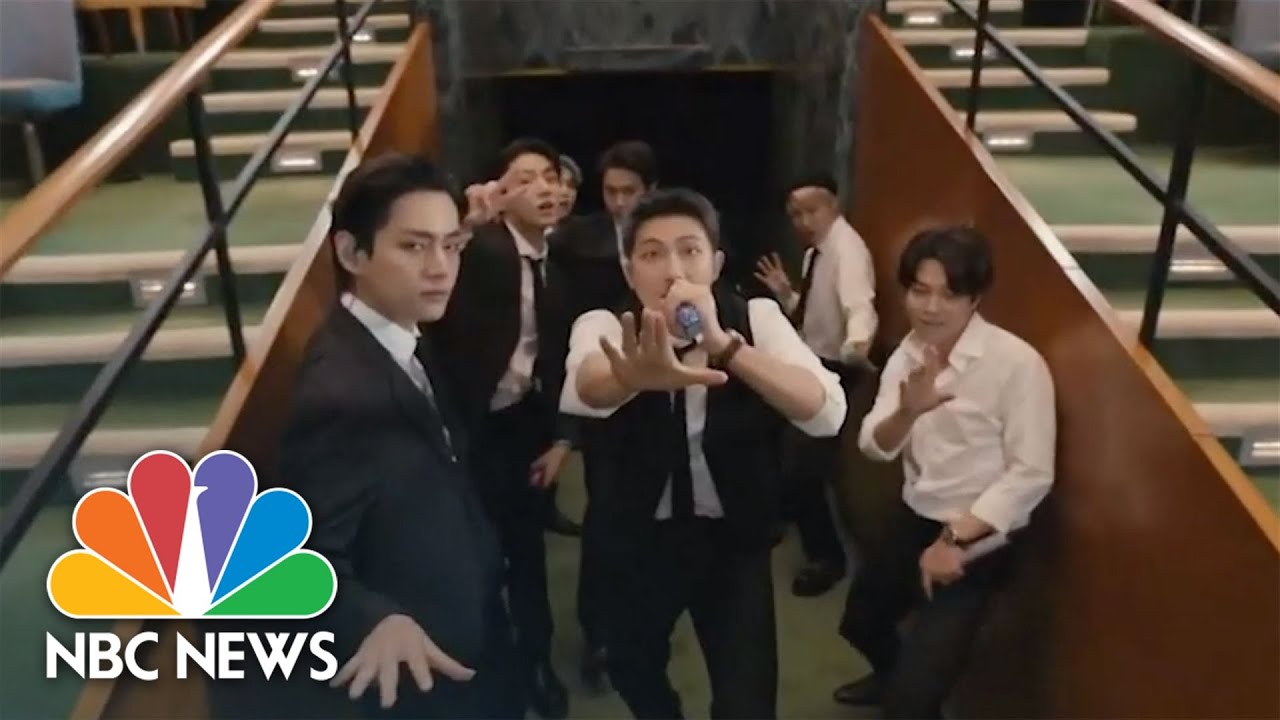 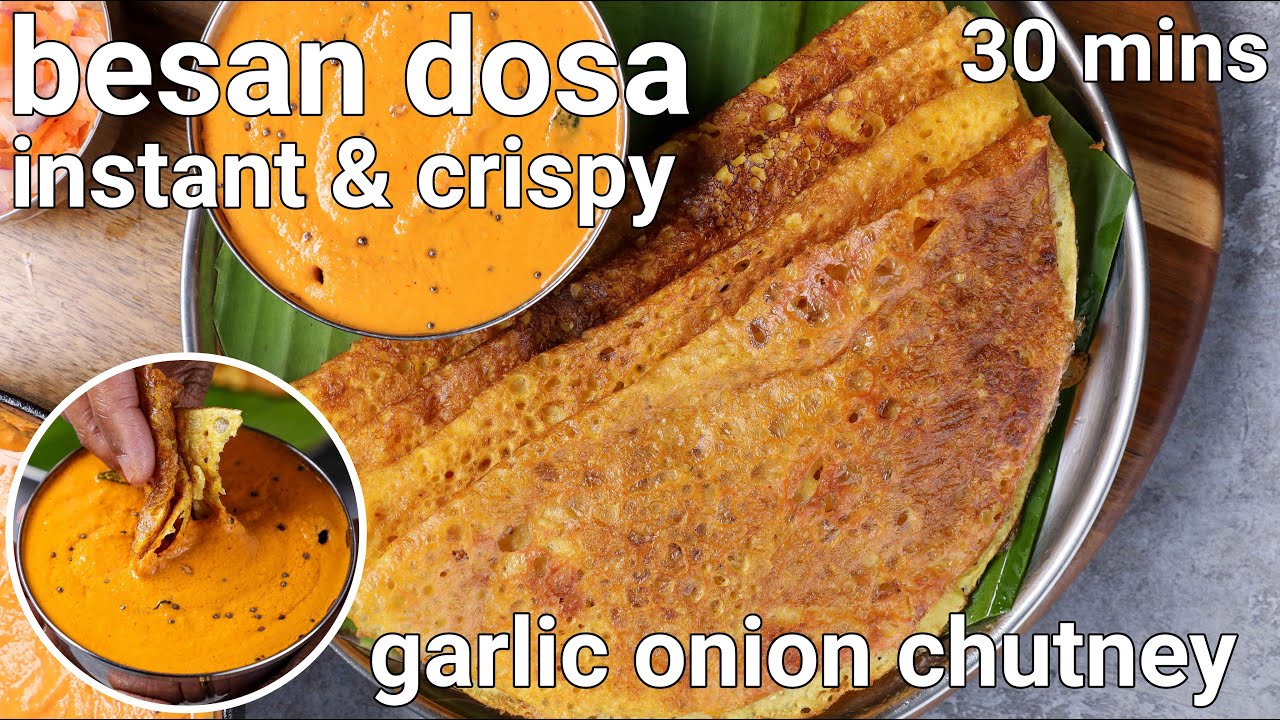 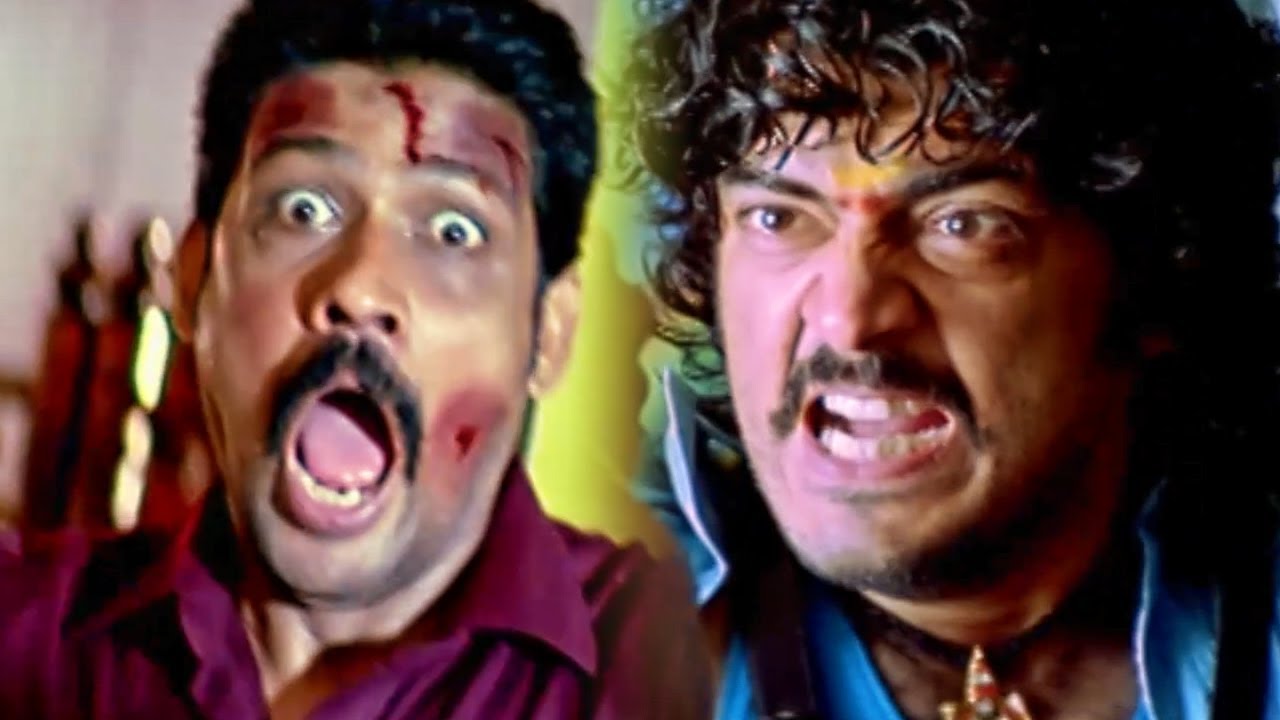 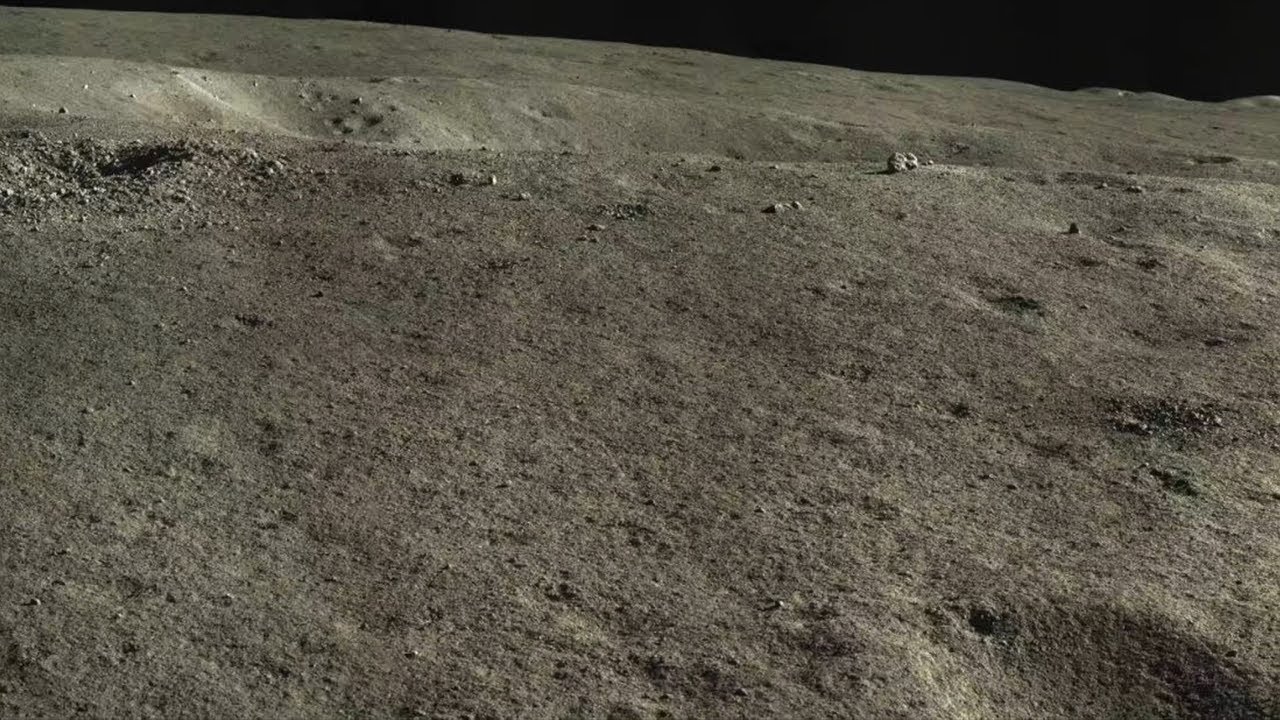 Home page
Home page JavaScript seems to be disabled in your browser. For the best experience on our site, be sure to 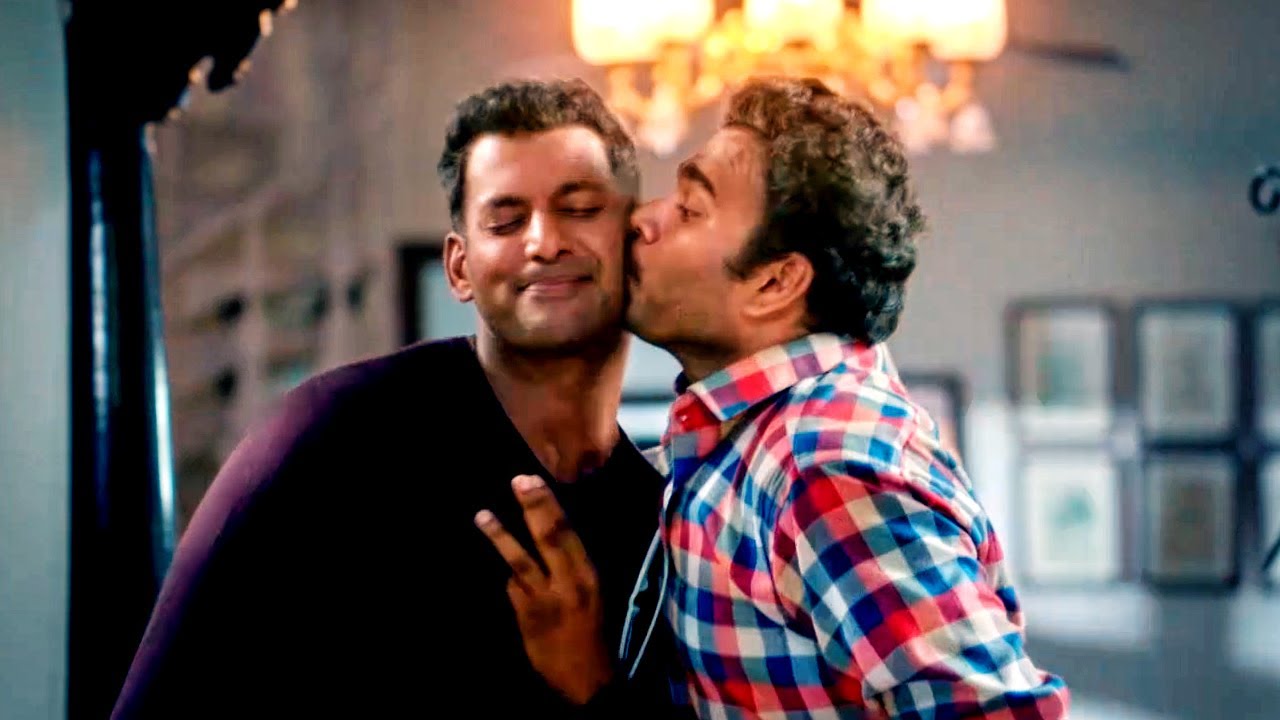