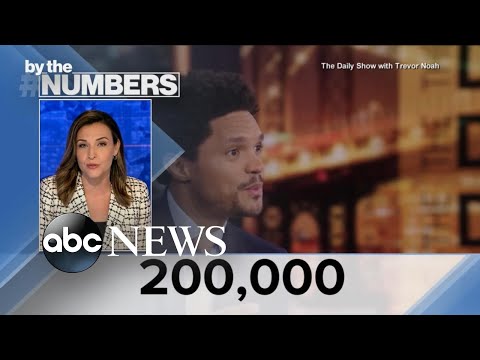 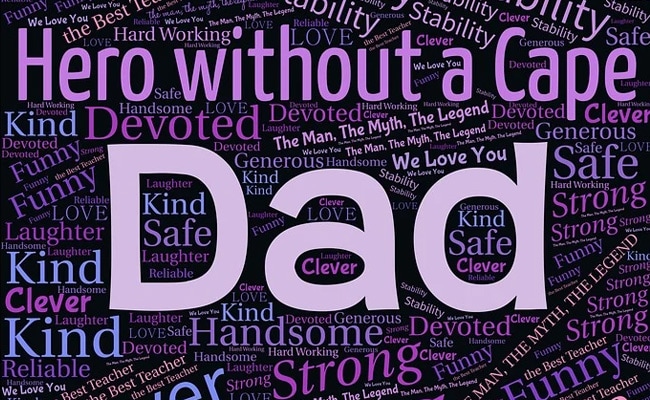 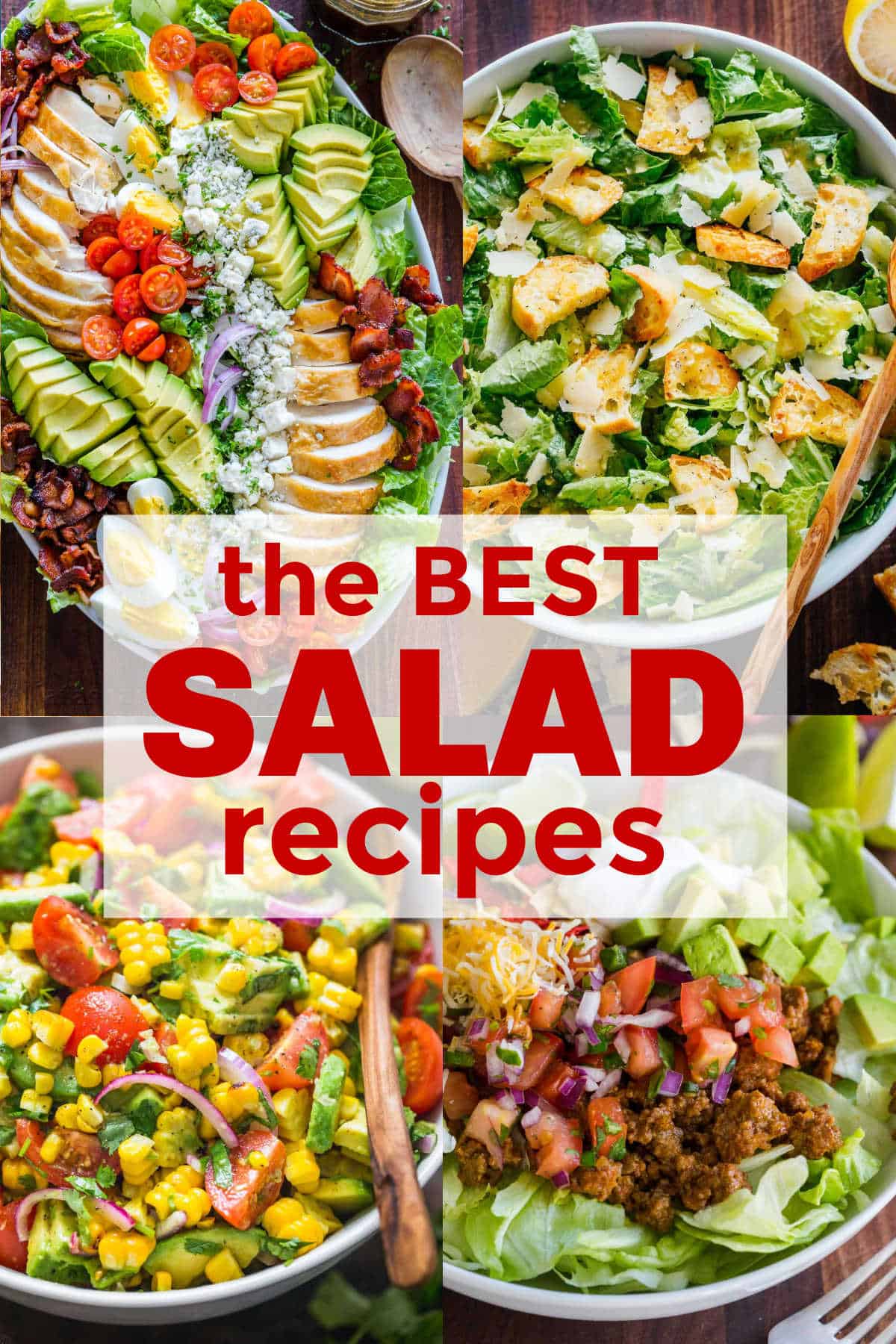 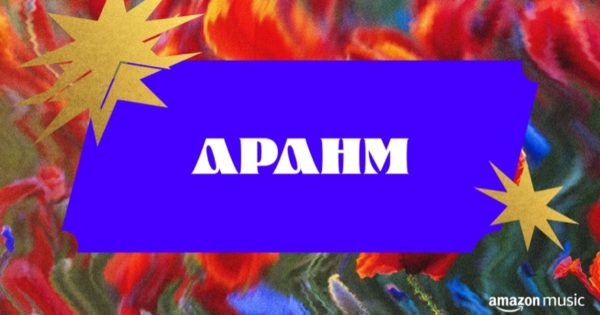 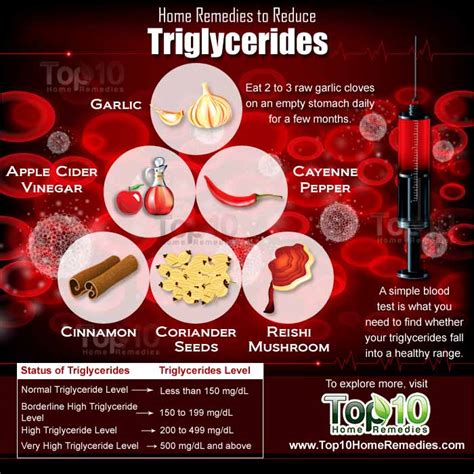 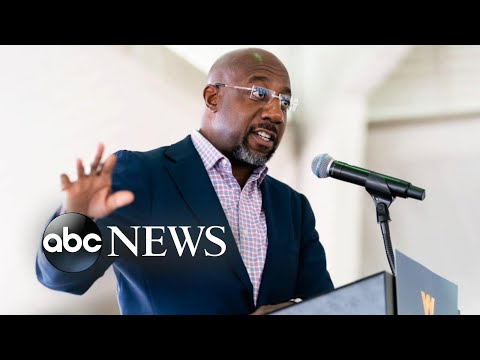 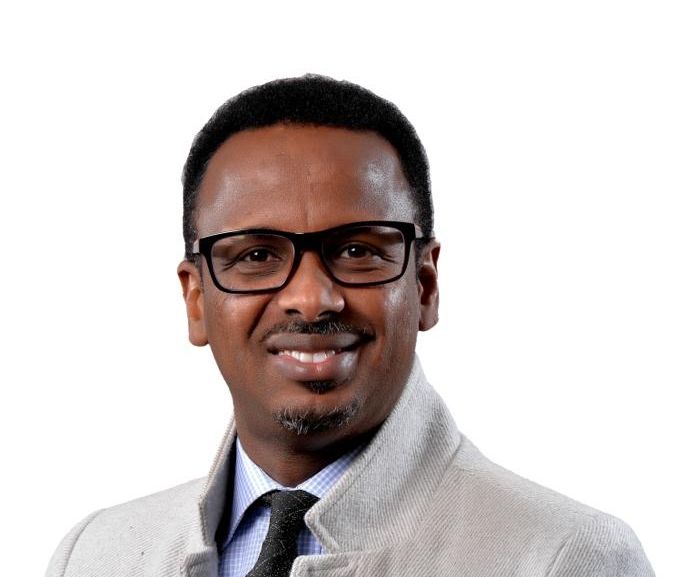 Alberta NDP candidate for Edmonton-Decore Sharif Haji. Photo by Supplied by the NDP

Chris Nielsen is the first incumbent NDP MLA to be challenged and lose his nomination bid as the political battle for Edmonton-Decore takes shape.

This advertisement has not loaded yet, but your article continues below.

In the 2019 Alberta general election, Nielson was re-elected with 47.5 per cent of the popular vote, and the UCP candidate Karen Principe came in second with 39.9 per cent.

On Saturday, the NDP announced Sharif Haji, executive director at the Council for Advancement of African Canadians, will be the NDP candidate for Edmonton-Decore in the next election in May 2023.

On Friday, economist Sayid Ahmed announced via Twitter the UCP confirmed he had been acclaimed as its candidate in the riding.

“It’s time for Edmonton-Decore to be represented by a leader who cares for the concerns of his constituency, is proactive and listens to the voices of his communities; a leader who will fight to bring more for Decore,” he wrote. Ahmed noted his campaign will be focused on “economic empowerment.”

This advertisement has not loaded yet, but your article continues below.

Ahmed has worked for over 10 years in the public service, including as a senior policy adviser and manager of policy and legislation development for Alberta Health. In his campaign literature, he describes himself as a proud conservative and grassroots community organizer and volunteer.

In an NDP news release, NDP candidate Haji said he hopes as a Black, Muslim immigrant, and as someone who has worked in community-building, he can empower others’ voices.

“I believe that we can all be uplifted through our collective efforts and that government has a responsibility to address the needs of all Albertans,” he said.

Haji worked as a public servant in the seniors and housing and health ministries for more than five years. He is also the co-founder of the Federation of African Canadians Economics (FACE), a Montreal-based national entity that provides access to capital for Black businesses in Canada.

According to 338 Canada’s projections, Edmonton-Decore is considered a safe NDP riding.

Great importance of a Thank You letter