Topic: Apple articles on Engadget
A newsletter a day keeps the FOMO at bay.Just enter your email and we'll take care of the rest:SubscribePlease enter 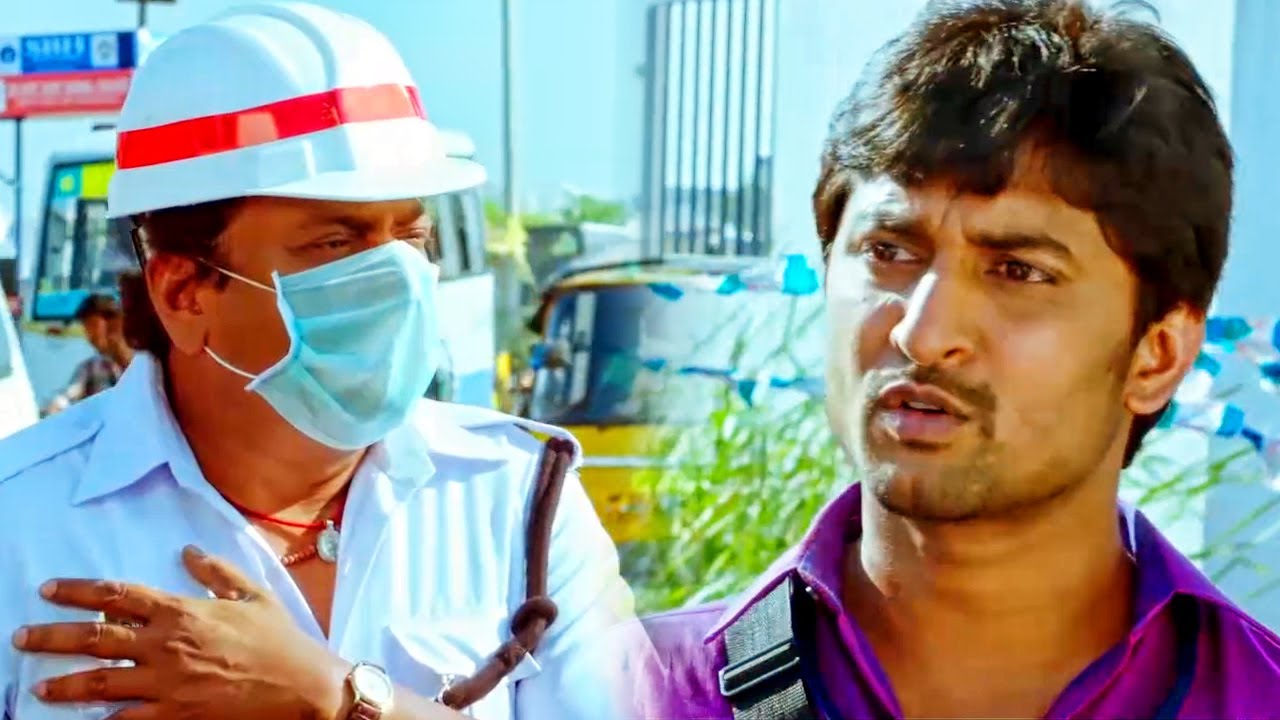 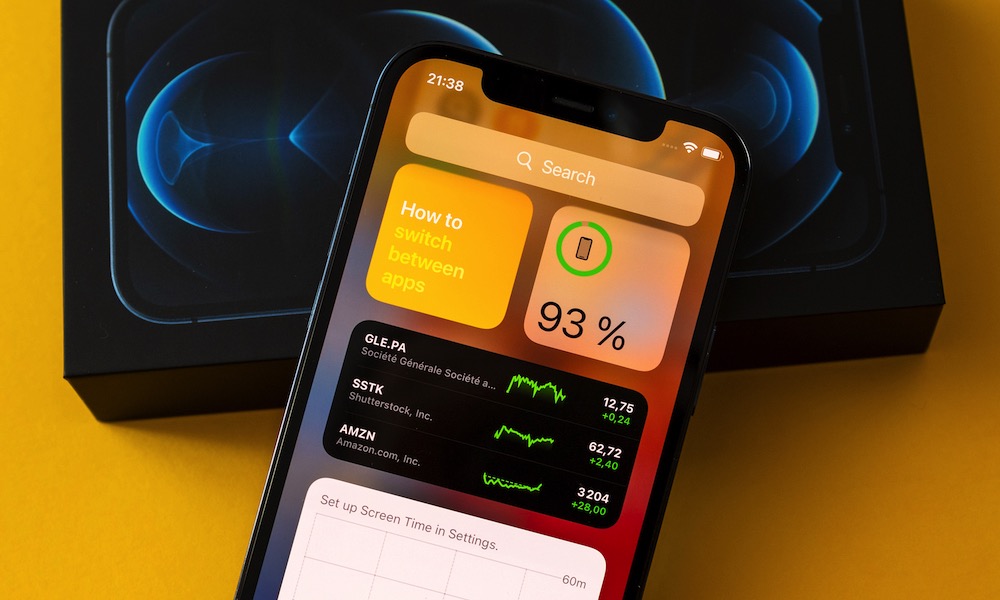 DxOMark is well-known for the different tests firm conducts. In recent years, the iPhone’s camera has been top four in its quality rankings, sometimes number one. However, many people have labeled DxOMark’s camera tests as controversial.

That is primarily because of how the company tests the products and because the company also offers consulting services that make people believe the firm could possibly be biased when running these tests.

Although the company usually performed tests on smartphone cameras, it recently began to test audio, displays, and even batteries.

DxOMark has conducted a new battery test that ranks the iPhone 12 Pro Max in fourth place with an overall score of 78, coming in below the Samsung Galaxy M51, Wiko Power U30, and Oppo Find X3 Neo.

How DxOMark Tests the Battery

DxOMark explains which key components they look for when testing and scoring smartphones:

They perform these tests over the course of a week in both indoor and outdoor scenarios.

During the tests, the iPhone’s battery earned a score of 78. DxOMark concluded the iPhone provides up to two days of autonomy in a moderate usage of (around 49 hours). It also has a lower power consumption than the competition.

Why Did the iPhone Rank 4th?

Despite these favorable results, the battery life of the Samsung Galaxy M51, Wiko Power U30, and the Oppo Find X3 Neo still managed to rank higher in these tests.

The iPhone beat these three smartphones in the efficiency category; however, most other smartphones had better autonomy and charging capabilities.

The Apple iPhone 12 Pro Max is among the top 4 in our Battery database so far, with good scores in Autonomy, average in Charging, and an outstanding score for discharge in our Efficiency attribute. Where it could have done better was in charge up Efficiency, where its score was among the lowest among all devices tested so far (only 66% charging efficiency).

Despite being fourth in the global ranking, DxOMark still gives the iPhone 12 Pro Max the number one position in its Ultra-Premium ranking.