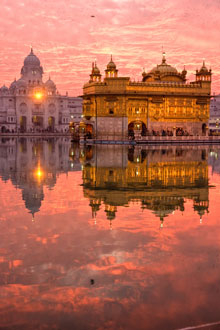 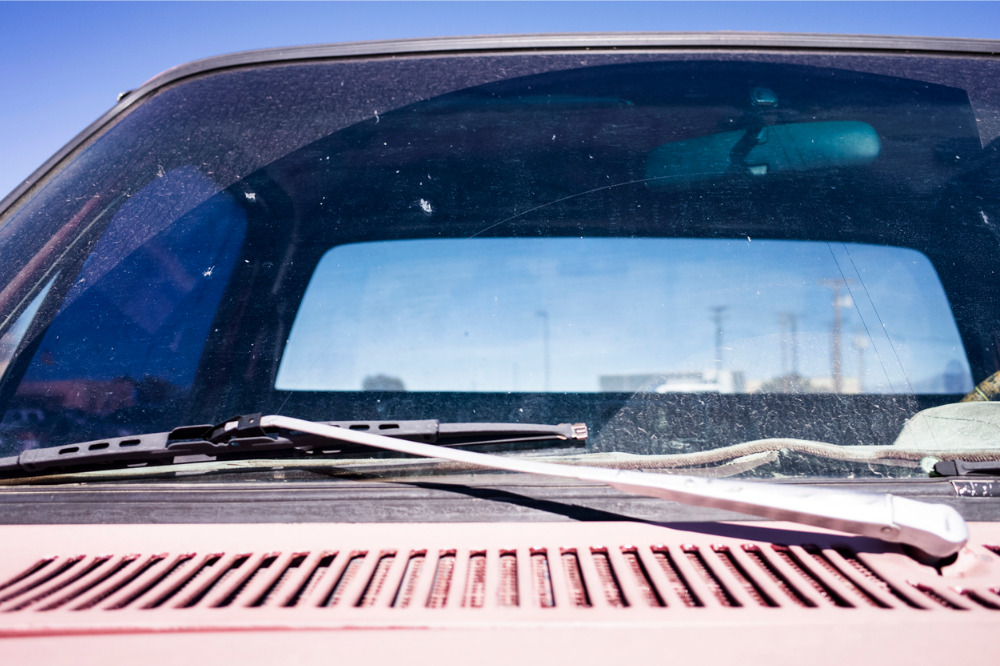 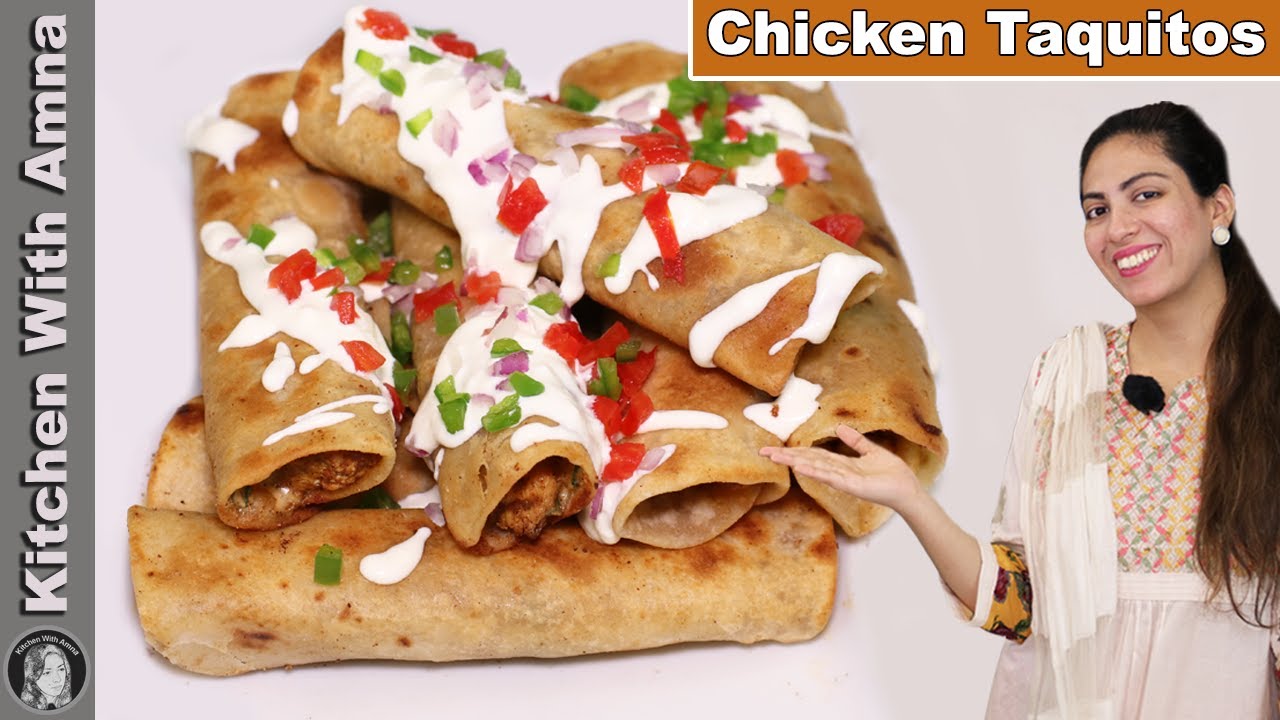 Home – Parma SD #137
Mission Statement:  The Parma School District will provide a solid foundation of knowledge and skills on which students can build a 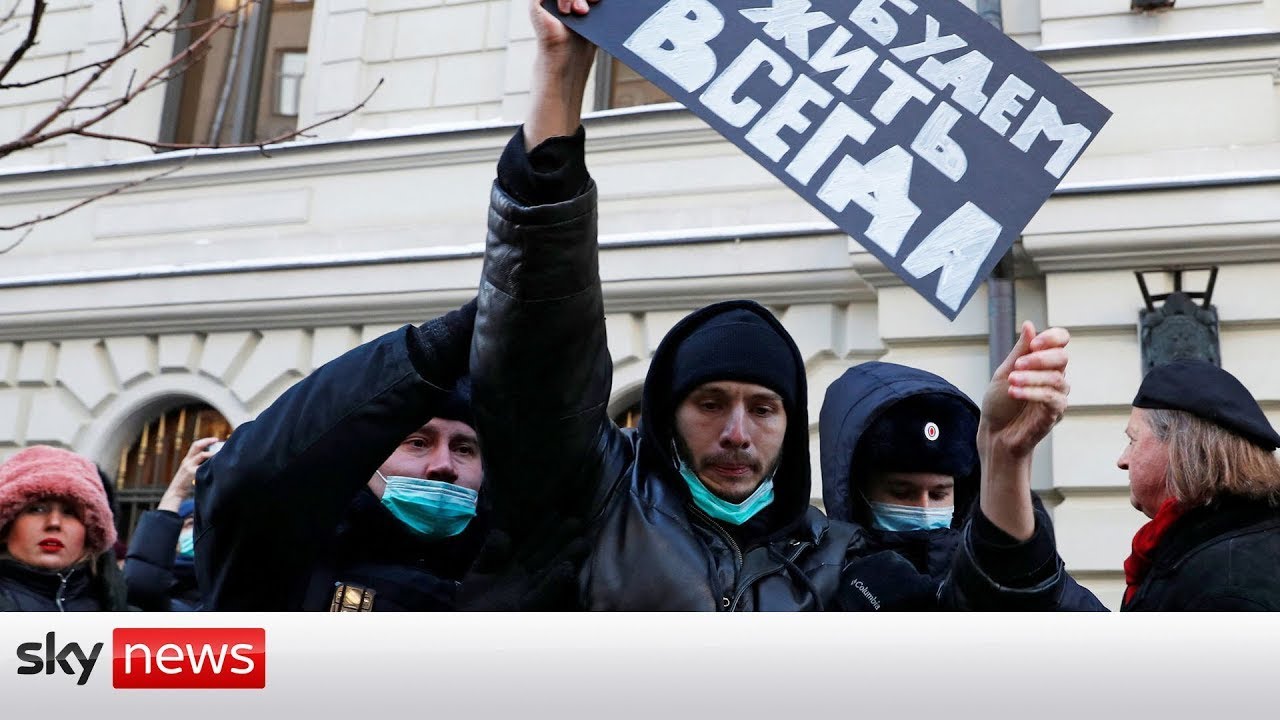 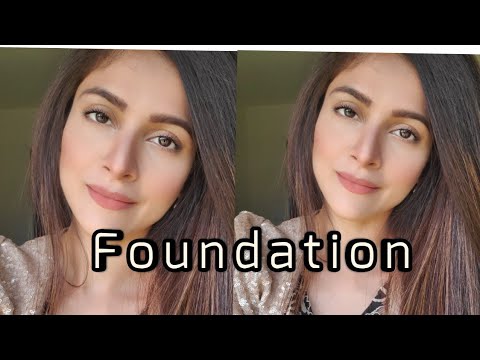 Pakistan holds on to win 1st T20 vs. Zimbabwe
HARARE, Zimbabwe (AP) — Pakistan held on to win the first Twenty20 against Zimbabwe on Wednesday by managing to defend

A vibrant illustration of the Filipino delicacy halo-halo, a box of matches decorated with a dragon and Chinese inscriptions, and the syncopated lighthearted rhythms of jazz music are just some of the images and sounds shared in the “Artists x Advocacy” panel that represent a variety of cultures. In the wake of anti-Asian violence, Asian artists seek to bring change to their communities by sharing their culture and the cultures of other traditionally marginalized groups.

Each panelist spoke about their experiences as Asian artists, particularly over the course of the past year, which has seen an increase in anti-Asian hate crimes during the coronavirus pandemic. In response, the panelists shared examples of their artworks, which illuminate their individual cultures and challenge current societal perceptions of the Asian community as a whole.

“We are becoming more visible every single day, despite the fact that there’s all this violence happening to us,” Ferandez said. “I’m very optimistic when it comes to what we can do in the future.”

The panel began with the participants recounting how and why they became artists, each having been involved in their respective mediums since a young age.

For Lin, who grew up in Seattle during the 1990s, his interest in jazz music stemmed from a desire to both subvert what was stereotypically expected of Asian students and play music that was radically different from his peers. Over time, Lin realized that in attempting to defy expectations set before him, he gave them power and authority.

Now, Lin sees playing jazz as a way to share his perspective as an Asian person and confront the racial tensions that many Asian people face. In his opinion, the Asian viewpoint has often been left out of conversations about racism, making it difficult for Asian Americans to vocalize their experiences. As an Asian American, Lin views his teaching of jazz—a traditionally Black art form—often to a white student body, as a gateway to approaching the form’s history from an unheard angle.

Ferandez displays her relationship with her Filipino heritage in her work. As a full-time user interface designer, Ferandez had placed her artwork on the backburner to focus on her career but rediscovered her passion for the medium during her travels to the Philippines in 2016. Her artwork does not merely display Filipino culture, but also challenges others’ expectations of it.

As Ferandez described in the panel, many residents of the Philippines often use skin whitening creams, with nearly half of the citizens of Manila having used skin-lightening products at some point in their lives. This phenomenon reveals an aspect of the country’s culture that values lighter complexions. Even in other parts of Asia, there exists a deeply embedded culture of colorism, stemming in large part from the region’s former European colonizers who imparted their racial views onto the region.

To combat these beliefs, Ferandez created an illustration entitled “Not Eskinol,” which references the popular Filipino whitening cream of the same name; the alternative version of the cream in Ferandez’s rendition is named “Morena.” Instead of displaying a white woman and the words “Classic White Facial Deep Cleanser,” Morena’s bottle displays a dark-skinned Filipino woman with flowers in her jet-black hair adorned with the phrases “Stay Brown, Sis” and “Island Beauty Formula Melanin Poppin!” These images and words were meant to subvert a traditional means of wiping away and stigmatizing Filipino beauty.

“This is my way of reclaiming my brownness as a Filipino and being proud of that,” Ferandez said. “It’s promoting self-love.”

Shifting gears, the panelists spoke about their recent experiences producing art in the wake of increased anti-Asian hate crimes across the country. According to a report from the Center for the Study of Hate and Extremism at California State University, San Bernardino, hate crimes against Asian Americans in 16 cities rose by 150 percent in 2020, most prominently in New York and Los Angeles. The recent uptick in anti-Asian hate crimes has been attributed in part to the racist rhetoric regarding the origins of COVID-19 in China. The effects of the pandemic, such as poverty and financial struggle, are also thought to be responsible for these increased attacks.

Rather than staying silent, Lo channeled her frustration with these incidents into inspiration for her artwork. She created the Instagram account @unveiled_in_red, which seeks to amplify the voices of those affected by anti-Asian hate crimes. A number of pieces featured on the page depict Asian victims across the world who have been attacked since the beginning of the pandemic.

Another piece entitled “I Am An American” features the image of an Asian woman. The title is taken from a sign that a Japanese American family displayed before being forced into a Japanese internment camp. Surrounding the woman in the center are commonly spoken words and phrases directed toward the Asian community, featuring some positives such as “#PROUDTOBEASIAN” and some less so such as “You got the virus. We have to kill you.” In juxtaposing the various and disparate words, Lo simultaneously highlights the harm done to the Asian community and efforts taken to fight against it.

“At a time when our culture is being largely condemned and ridiculed and diminished, I find that I haven’t felt more proud,” Lo said. “I haven’t embraced my culture as much as I have this past year. Going back to the qualities that make us proud to be Asian and also seeing how, within the Asian diaspora on a global level, we’re still connected and have so many similar experiences during this time—I’ve been able to revel more in that.”

Similarly, Widjaja also created pieces in response to rising anti-Asian hate crimes. In the morning following the Atlanta spa shootings, Widjaja felt alone and took to her Instagram to hear how her followers were coping. She asked them why they felt proud to be Asian, and her inbox was swarmed with heartfelt messages relating to the community’s resilience, which she screenshotted and reposted to her story. Moved by these responses, Widjaja collected people’s family photos and longer written segments about the pride in being Asian, which she used to create the “We Are Still Here” online zine.

“This is just a declaration,” Widjaja said. “It’s not anything to prove that we deserve to be here, it’s just that we’re already here and you’re just going to have to deal with it. We’re just going to continue being resilient because that’s just the way our community is.”

“As a musician, it’s not even about finding the right expression as much as it is searching for it,” Lin said. “It’s the idea that if we give ourselves permission to search for it continuously, it doesn’t matter if we arrive somewhere everyone can agree on. It’s the fact that so many of us are searching that inevitably we’re going to find something that we’ll resonate with.”

In a broader sense, Widjaja’s, Ferandez’s, Lo’s, and Lin’s work all speak to the importance of promoting collaboration within the Asian, Asian American, and Pacific Islander community and understanding the power that words and actions can have on others. They all unapologetically celebrate their Asian identities through their artwork, showcasing to their audience the resilience and beauty of their cultures.