Benefits Available | Missouri Labor
In addition to medical benefits, an employee may be entitled to temporary total disability benefits and permanent partial or permanent 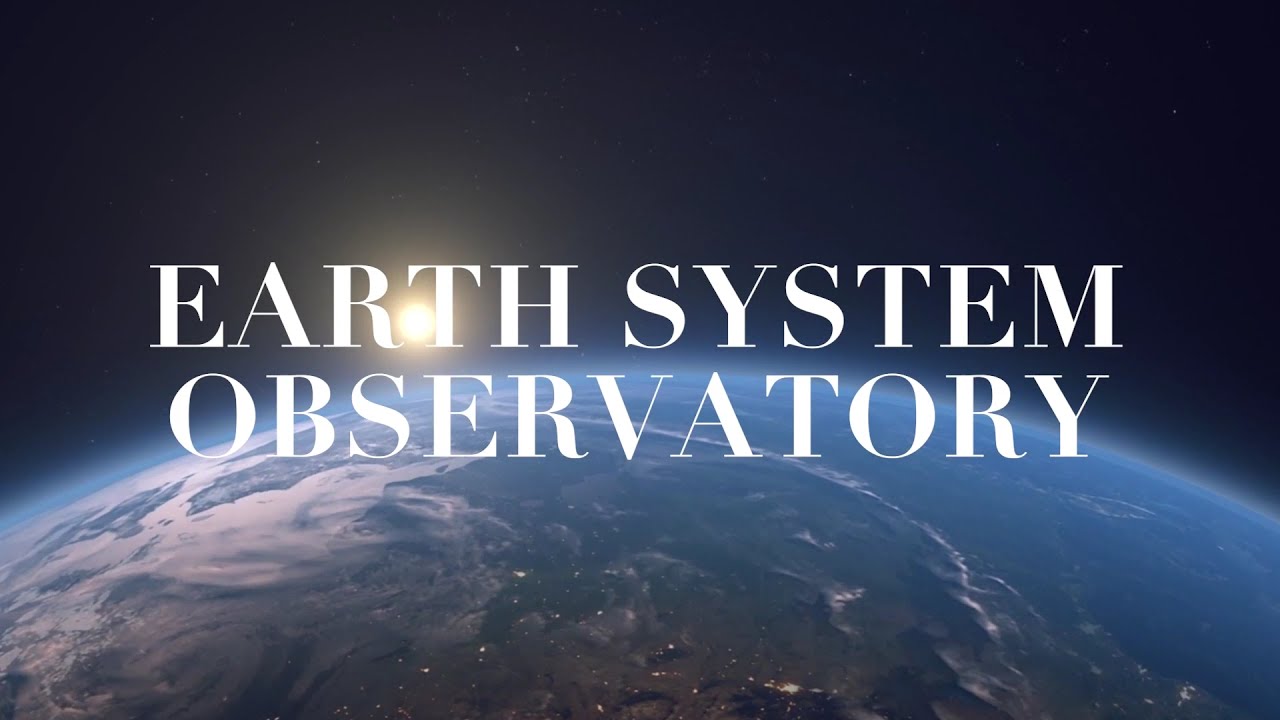 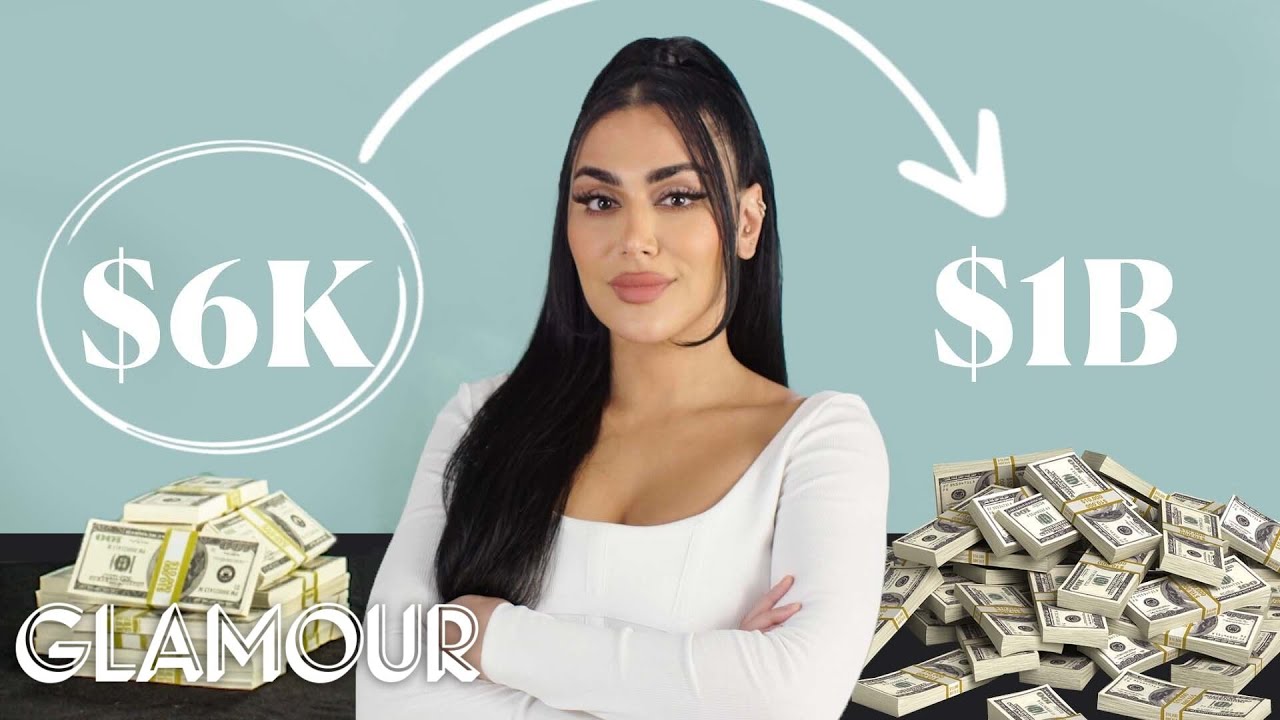 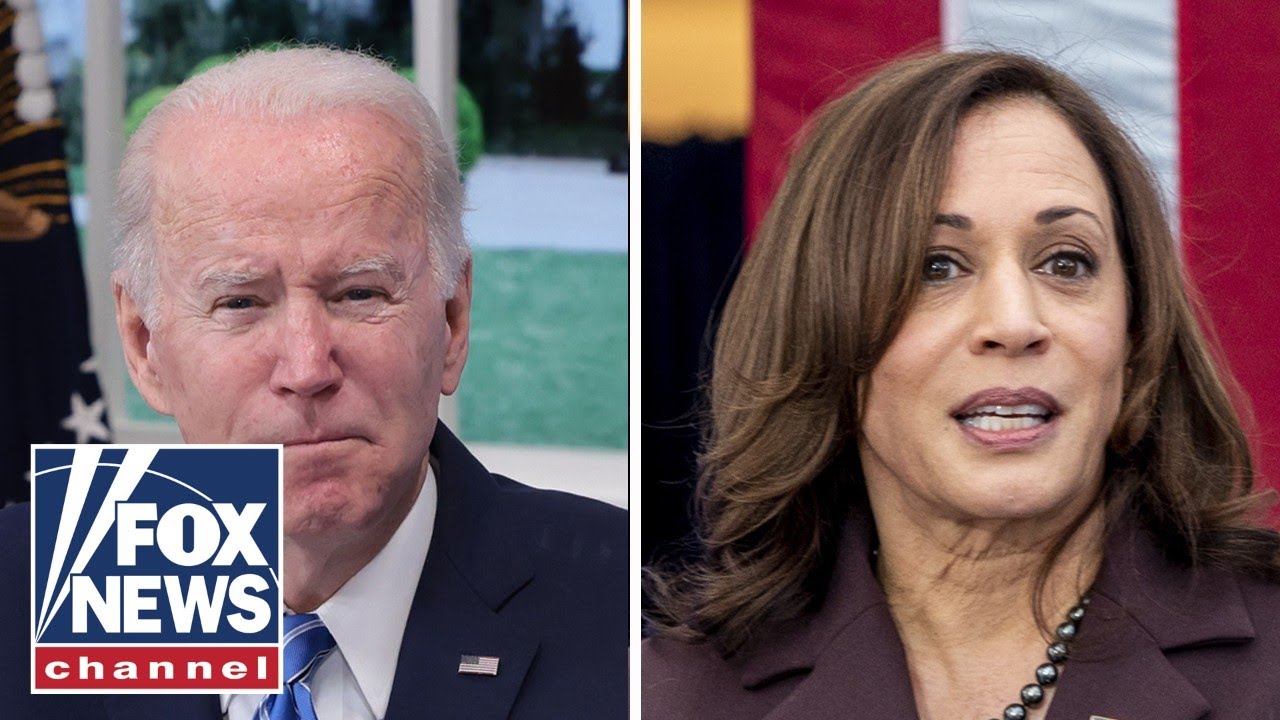 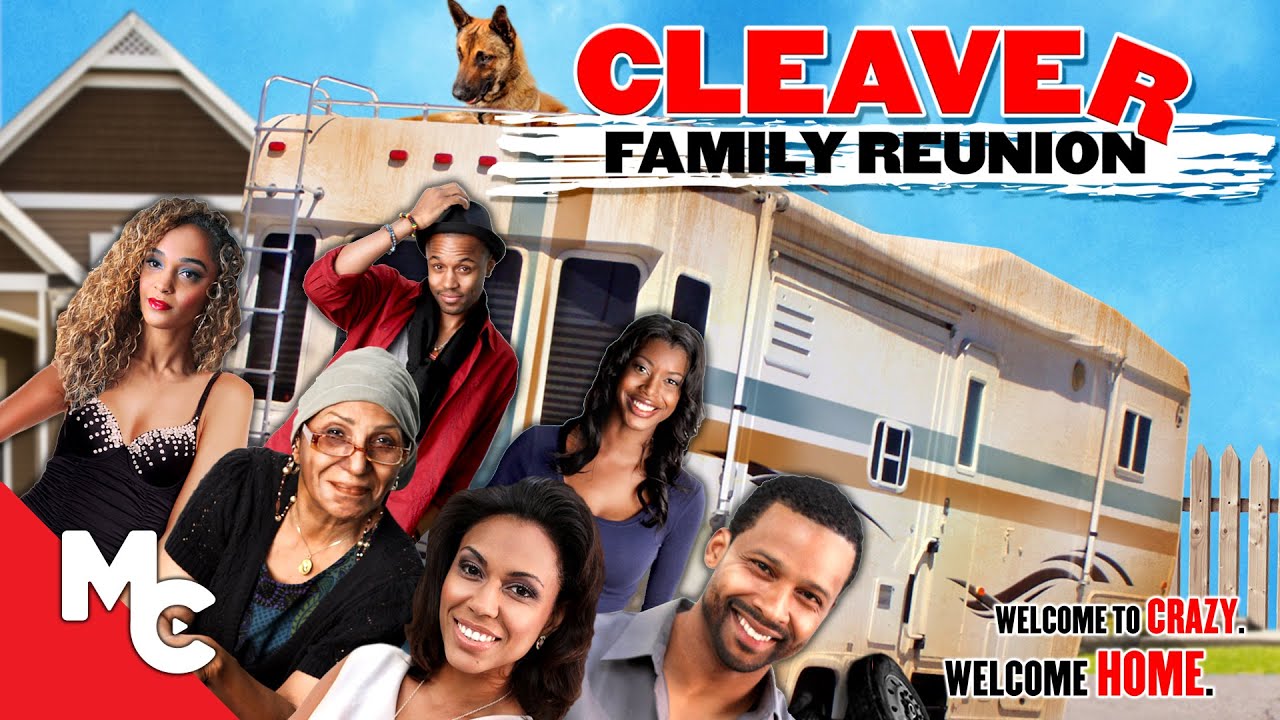 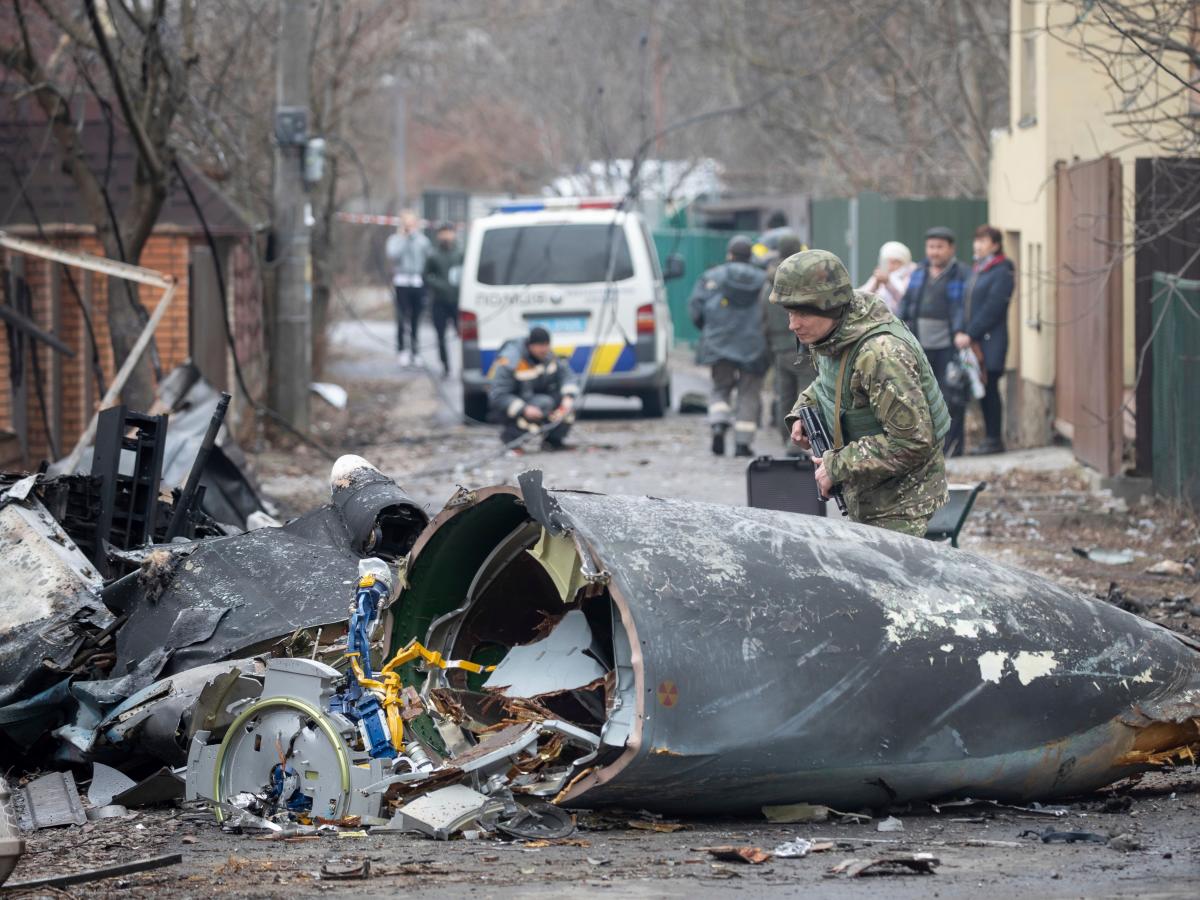 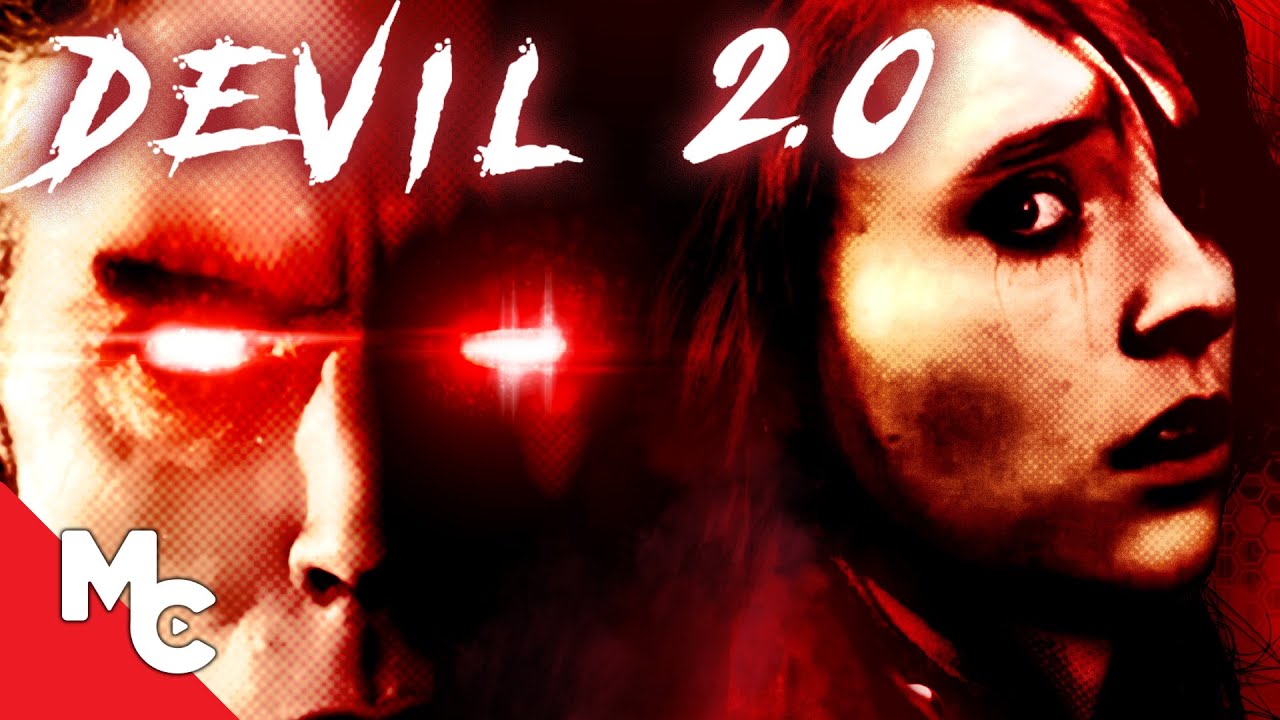 Adaptations of best-sellers, the return of Russell T Davis and Shonda Rhimes’ take on the Austen era: there’s plenty of reasons to tune in in 2020.

Trekkies assemble because the latest spin-off series sees veteran thesp Patrick Stewart return to the role of Captain Jean-Luc Picard for the first time in 18 years.

The BBC’s resident Agatha Christie adaptor, screenwriter Sarah Phelps, is back in the saddle with this sumptuous supernatural two-part mystery set during the Sixties, following historian Mark Easterbrook (Rufus Sewell), whose name appears on a list of names found in a dead woman’s shoe.

Expected: February on BBC One 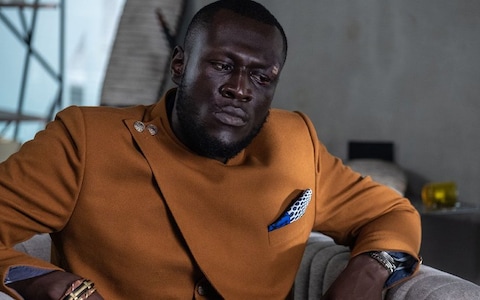 An ambitious adaptation of Malorie Blackman’s alternative history YA novels in which black Africans (known as “Crosses”) have achieved dominance over white Europeans (“Noughts”). Jack Rowan and Masali Baduza play star-crossed lovers Callum and Sephy but the headline-making turn comes from grime star Stormzy in his acting debut.

Expected: March on BBC One 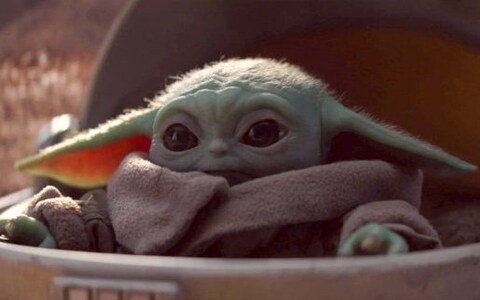 Baby Yoda in the Mandalorian

The sole reason why Star Wars fans are feverishly awaiting Disney’s new streaming service to launch in the UK, because it brings the chance to (legally) watch the sci-fi franchise’s first ever live-action TV spin-off. Created by film director Jon Favreau, this “space western” follows the titular bounty hunter on gritty adventures through the galaxy. The show’s impossibly cute Baby Yoda has already gone viral.

Expected: March on Disney Plus

Julian “Downton Abbey” Fellowes makes his TV comeback with this lavish six-parter about “secrets, scandal and dishonour amongst the upper echelon of London society in the 19th century”, beginning on the eve of the Battle of Waterloo. The top-hatted and bonnet-clad cast is led by Tamsin Greig, Philip Glenister, Alice Eve, Tara Fitzgerald, James Fleet and Harriet Walter. 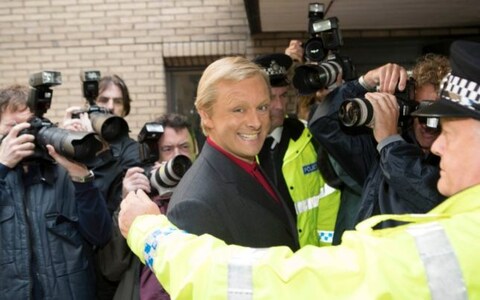 From director Stephen Frears and writer James Graham, adapting his own Olivier-nominated play, comes this promisingly juicy drama about the Who Wants To Be A Millionaire? “cough-gate” scandal. A high-calibre cast boasts Michael Sheen as Chris Tarrant, Matthew Macfadyen as Major Charles Ingram and Fleabag’s Sian Clifford as his wife Diana. Sure? Confident? Want to ask the audience? Splutter.

An all-male, all-bearded cast – including Stephen Graham, Tom Courtenay, Peter Mullan, Jack O’Connell and Colin Farrell – star in this four-part adaptation of Ian McGuire’s harrowing novel about a whaling expedition to the Arctic. It was shot in Svalbard, thought to be the furthest north a drama series has been ever filmed. 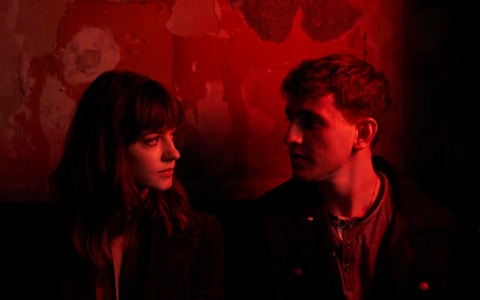 Sally Rooney has adapted her own bestselling novel about two Irish teenagers for the screen, turning it into 12 punchy episodes of half-an-hour apiece. The angsty millennial leads are played by Cold Feet’s Daisy Edgar Jones and TV debutant Paul Mescal.

The first screen adaptation of Vikram Seth’s door-stopping novel comes from writer Andrew Davies and director Mira Nair. This panoramic six-part saga tells the story of spirited student Lata (hotly tipped discovery Tanya Maniktala) who comes of age in Fifties India, at the same time as the country was carving out its own identity as an independent nation.

Expected: June on BBC One.

Super-producer Shonda Rhimes’s debut series for Netlix is this adaptation of Julia Quinn’s period romance novels about the marriage merry-go-round in London high society during the Regency era. Ben Miller, Polly Walker and Derry Girls’ Nicola Coughlan are among the cast, while no less than Julie Andrews is on narration duties.

Tom Hollander and Saskia Reeves are the couple at war in David Nicholls’s four-part adaptation of his bestselling novel. While on a grand tour of Europe’s most beautiful cities, Hollander tries to win back the love of his wife and repair his troubled relationship with their teenage son (Doctor Foster’s Tom Taylor).

Another factual drama, this one portraying the Novichok poisonings of Sergei and Yulia Skripal on British soil in spring 2018 and the effect the crisis had on the Wiltshire city’s residents. The cast is led by Anne-Marie Duff, Rafe Spall, Mark Addy and MyAnna Buring. 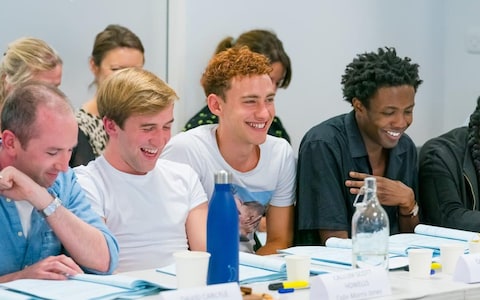 Olly Alexander in rehearsals for Boys

The new Killing Eve, anyone? Phoebe Waller-Bridge is at the helm of this HBO comedy-thriller about an ordinary woman called Ruby who “gets a text inviting her to fulfil a youthful pact, promising true love and self-reinvention by stepping out of her life to take a journey with her oldest flame”. Merritt Weaver and Domhnall Gleeson star, while Waller-Bridge has a recurring role.

18. The Last Days Of Marilyn Monroe

The new Big Little Lies, basically. Adapted from another Liane Moriarty novel, with Nicole Kidman as its star and executive producer, this glossy series follows nine highly-strung guests at a swanky but unorthodox health-and-wellness retreat.