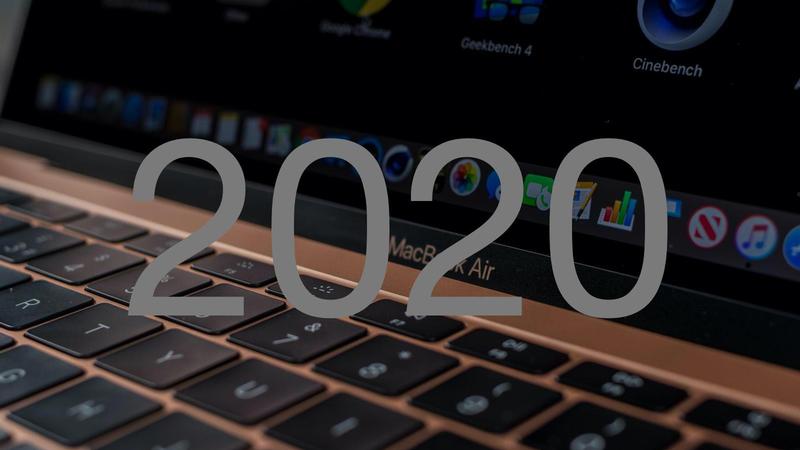 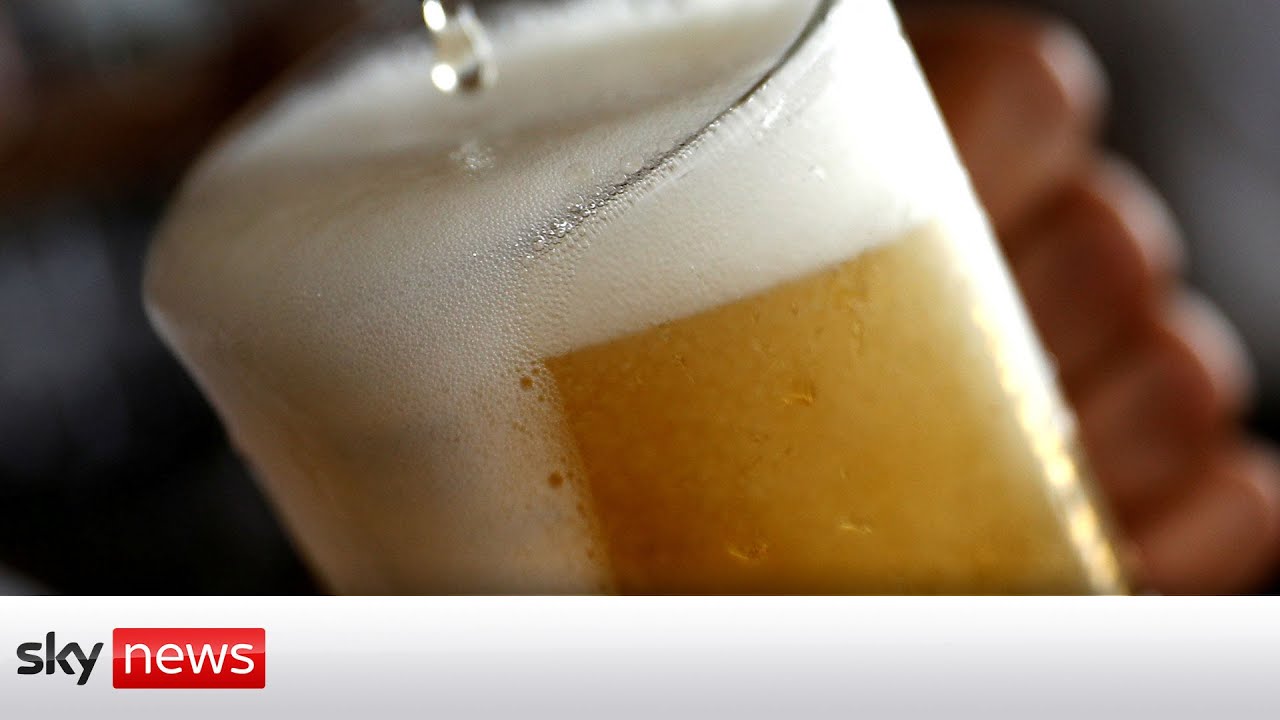 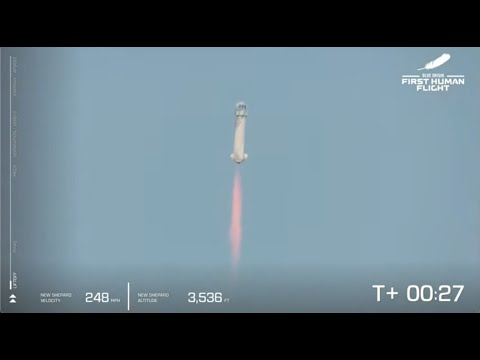 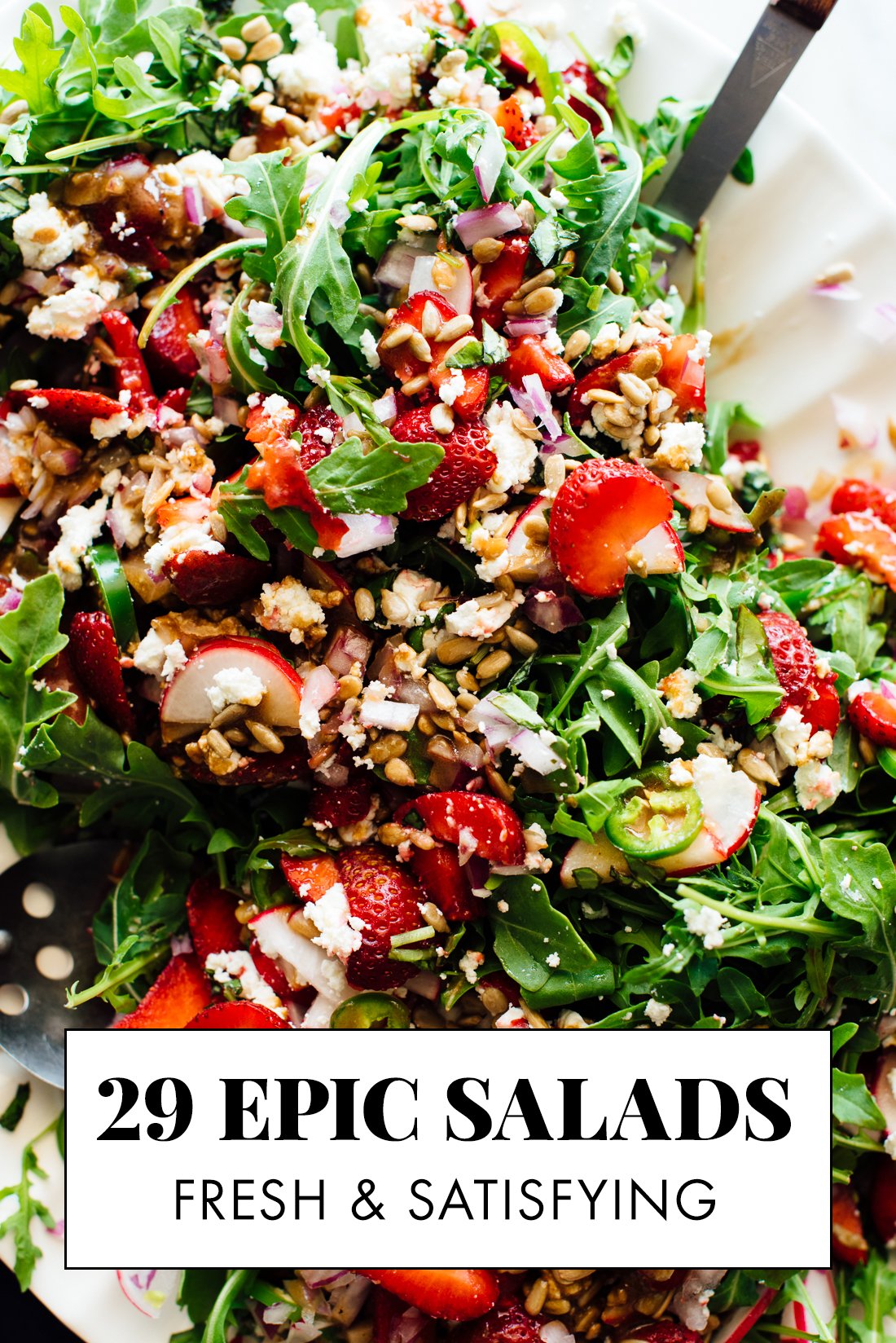 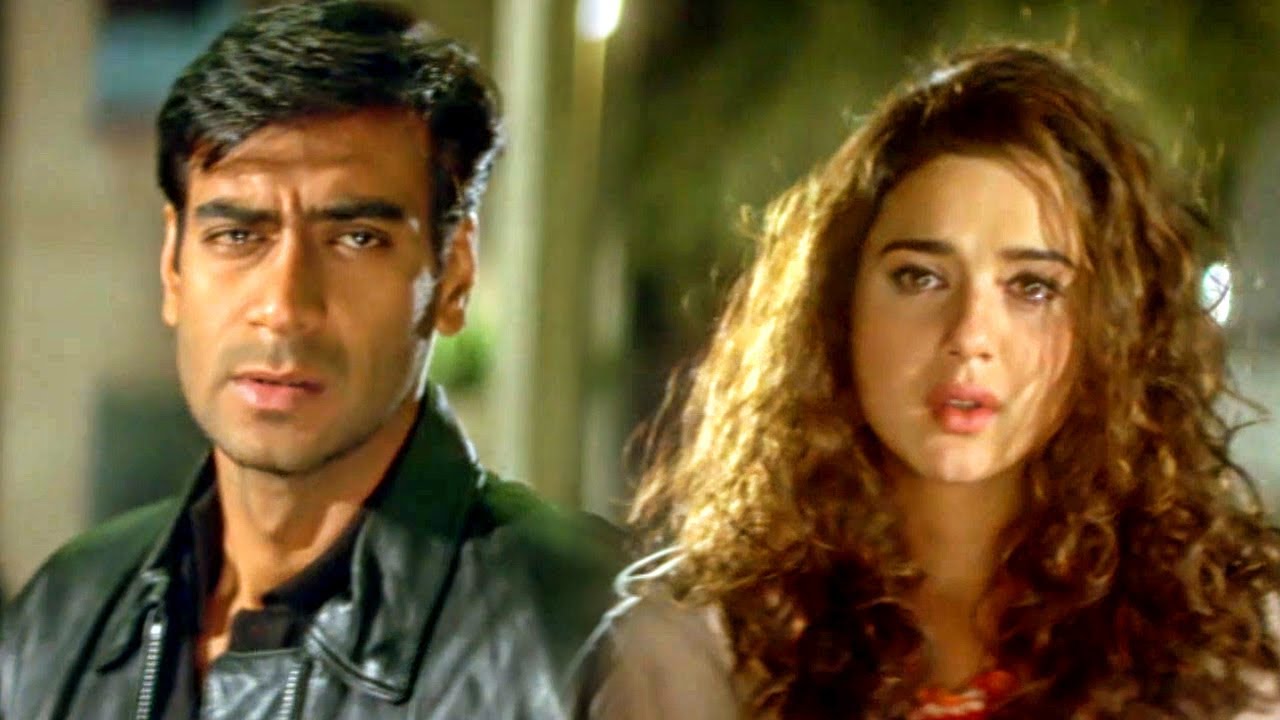 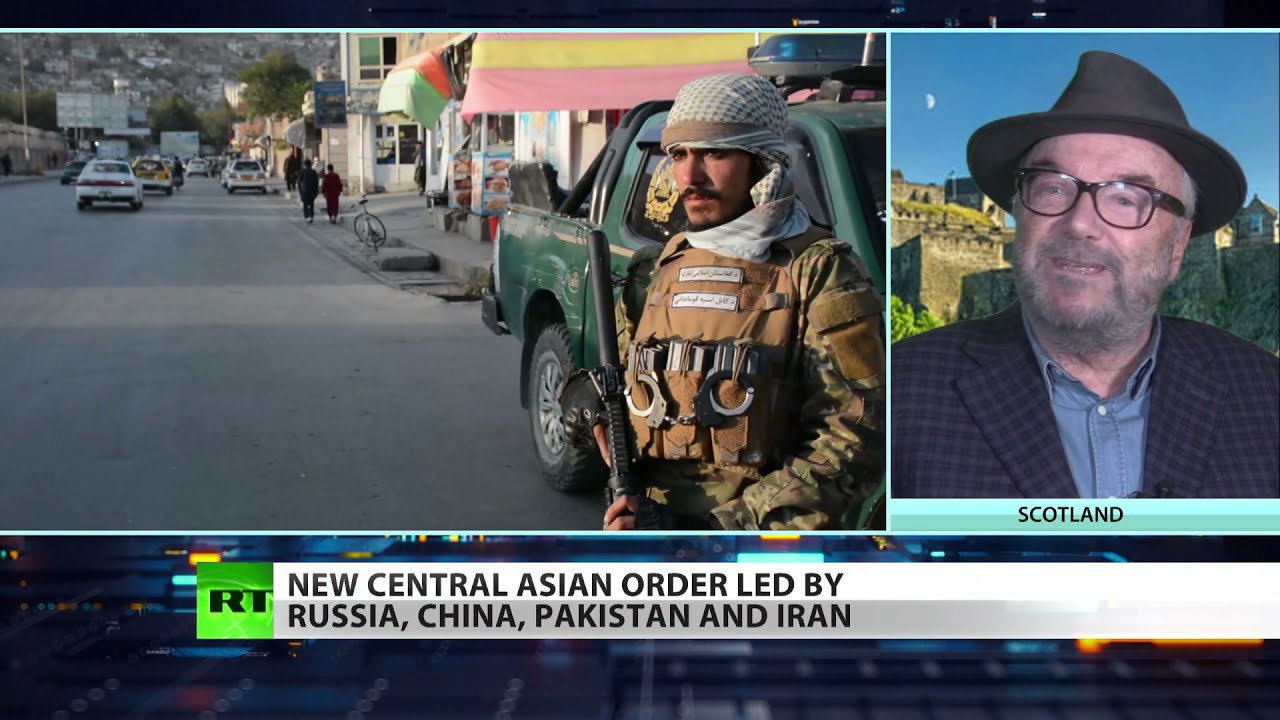 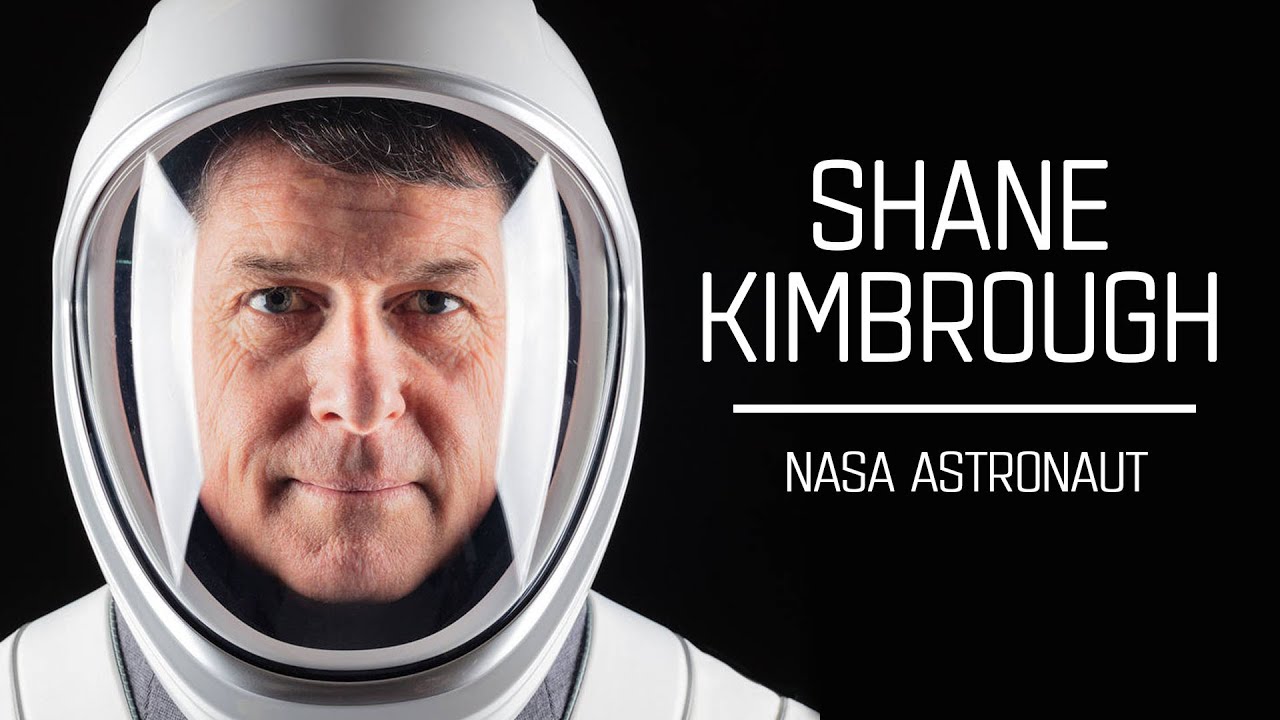 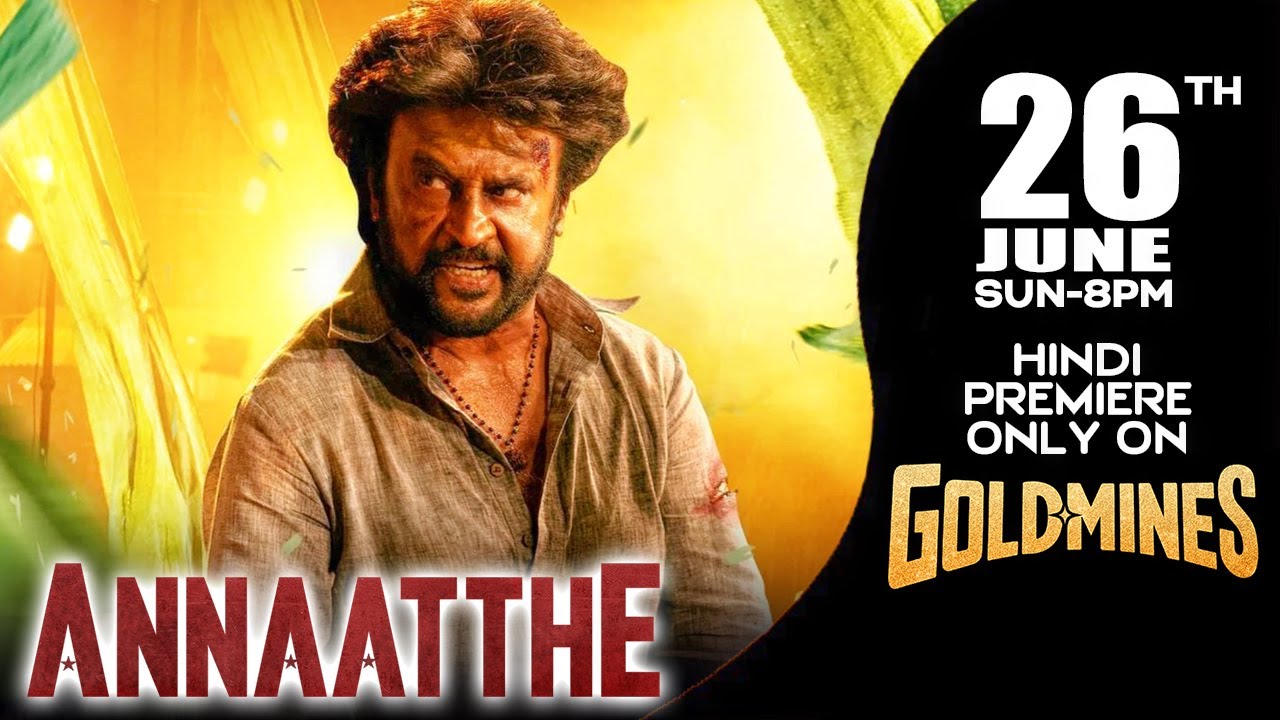 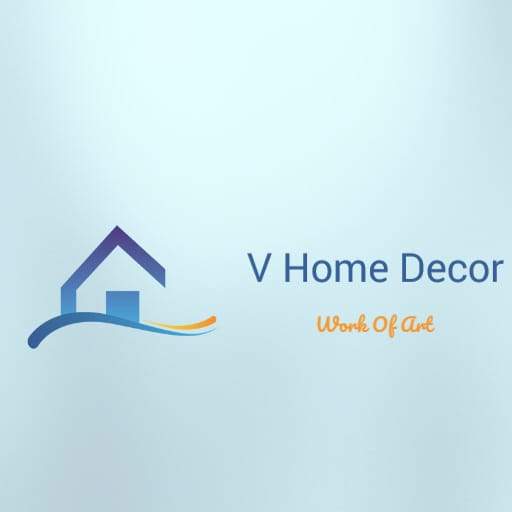 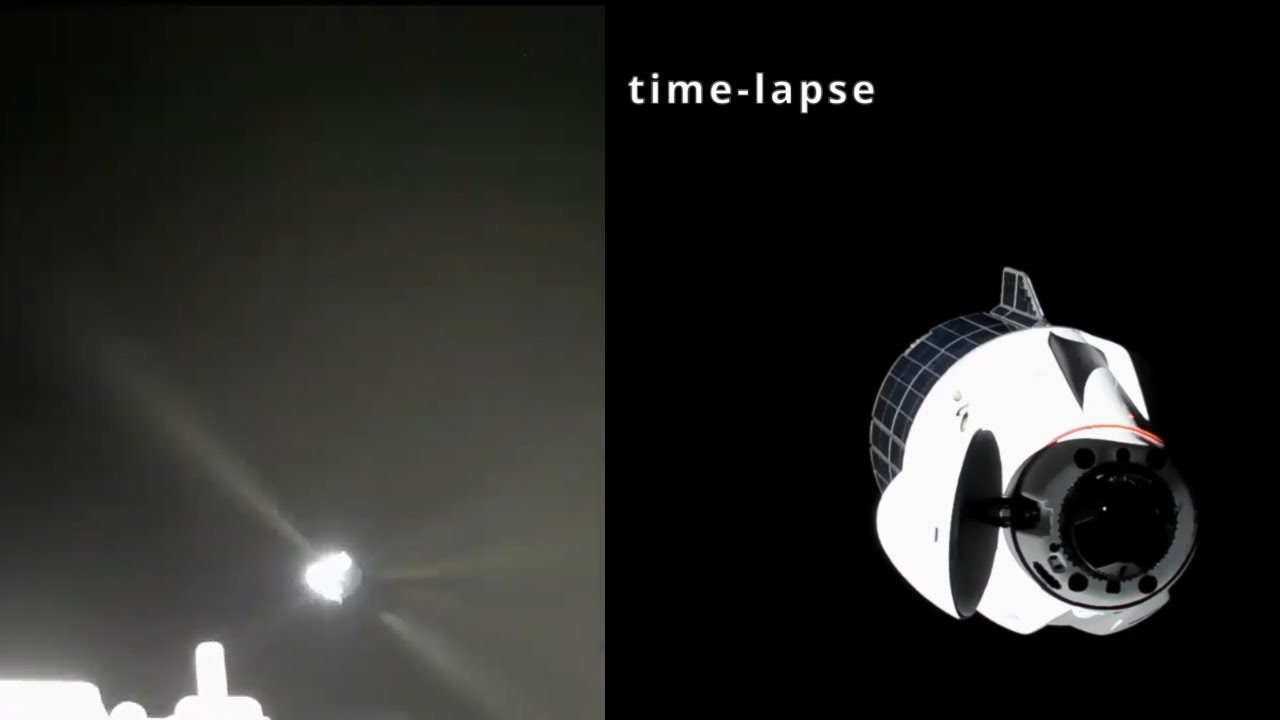 2020 is certainly shaping up to be a year like no other (well, it bears some resemblance to 1918 if you are comparing pandemics) but Apple’s new product cycle doesn’t seem to be slowing down. Already this year we’ve seen Apple launch a new iPad Pro, the iPhone SE (2020), and a MacBook Air with improved keyboard. Apple’s also doubled the storage in the Mac mini.

There’s even more expected in the next few months. We’re anticipating a new MacBook Pro and a redesign for the iMac – there are even reports that Apple could be about to set in motion a transition away from Intel processors in the Mac.

We should also see an iPhone with 5G capabilities, a sleep tracking feature for the next generation Apple Watch, a new HomePod, Apple TV, and an iPad Air with a Home button embedded below the glass.

Plus, you can expect the surprise return of AirPower – the wireless-charging device that was missing presumed dead – and the arrival of the mysterious AirTags that have been popping up in software for a while now.

If that’s enough to whet your appetite read on for all the details including when you can expect to see them.

In this article we take a look at what we can expect from Apple in 2020. We’ve investigated every rumour and trend we could find to bring you our predictions. Read on to find out what could be in store. You can expect Apple to hold online events to launch some of these new products – we don’t anticipate the company inviting anyone to attend keynotes in person for the foreseeable future. If you are interested in when the next launch event will be you can find out when is the next Apple event here.

Read all the news about the StudioPods here and the latest on the AirPods Pro Lite here.

The MacBook Air was updated in March 2020, gaining a new improved keyboard (seen in the image below) and some significant boosts to the processor and other components.

So, we anticipate that an update to the MacBook Pro will come very soon. There is one possible reason why we may have a slightly longer wait: Apple could be planning a redesign which will result in a new 14in MacBook Pro.

As for the 16in MacBook Pro – an update to that model, which launched in November 2019 – is anticipated for later in the year.

The MacBook Pro isn’t the only Mac that could get a new look in 2020. There are reports suggesting that Apple could make some changes to the design of the iMac that could result in a 23in model (to replace the 21.5in iMac). This would be achieved by reducing the bezels. Hopefully we’ll see a similar change for the 27in iMac.

We also hope to see some other cosmetic changes to the design – including better ergonomics. Read about what we think is wrong with the iMac here.

It’s what’s inside that counts though, and we also hope that Apple addresses the ageing processors and the embarrassment of the hard drive models.

We’re not sure about the future of the iMac Pro – Apple could discontinue it now that the Mac Pro is here, or it may update it alongside the 27in iMac.

It’s long been rumoured that Apple wants to stop relying on Intel’s processors, bringing processor development in house. The company already makes the processors for the iPhone and iPad, and some secondary processors for Macs (the T2 chip, for example), but 2020 could see Apple launch – or at least start talking about the transition to – its first Mac with an Apple CPU.

Back in 2018 there were rumours that Apple is planning to use its own chips in Mac computers beginning as early as 2020.

This new Mac – which could be a revived MacBook – could potentially run iOS alongside macOS.

Read more about this Mac with Apple processor project here. You can also read about why Apple needs to ditch Intel here.

When? June 2020 (for the first words from Apple on the matter)

On 1 November 2019 Apple launched its new TV+ service via which it is now delivering a collection of exclusive TV shows – and some free shows – with more to come. With this focus on television, it seems likely that the Apple TV set-top-box will see a revamp in 2020. We may even see a cheaper Apple TV launch, which could help Apple get its content out to the masses. We could also see an 8K version – although that may not arrive in 2020.

Although as more and more TV manufacturers add support for AirPlay 2 to their sets, maybe there will be no need for the Apple TV set-top box in the future.

There’s one more *Pod hopefully coming our way. We expect Apple to update the HomePod – although it’s not really clear what the company could do to improve the speaker, other than make it cheaper.

There are rumours that Apple could launch a smaller, cheaper HomePod in a bid to better compete with Amazon and Google. A cheaper device would certainly help it sell a few more of the Siri-powered speakers.

Alternatively, a Siri-powered Beats speaker could make an appearance.

Or Apple could give up on the HomePod and push Apple Music on to competitor smart speakers – Apple Music is already compatible with the Amazon Echo, for example. Read: How to get Apple Music on Amazon Echo. However, according to Bloomberg’s Mark Gurman, Apple has a dedicated team working to save the HomePod from its poor sales, so hopefully there will be good news soon.

Here’s everything we know about HomePod 2.

Apple’s made clear its interest in augmented reality, and we may hear more about Apple’s plans to make Apple AR Glasses in 2020!

While the rumours suggest we won’t see Apple’s AR product until 2021 or 2022, it’s possible that Apple may share its plans with developers at some point in 2020 in an attempt to get them to design apps for the new device.

When? We could hear more at WWDC in June

iOS, iPadOS, macOS and the rest of the OSs

We expect Apple to announce iOS 14 and the annual update to iPadOS at WWDC, and launch the updates to the iPhone and iPad operating system in September as usual. Read about iOS 14 and iPadOS 14.

This year marks twenty years after Apple unveiled Mac OS X so maybe it’s time for the Mac operating system to get a new name. How about macOS 11? Or a complete merger of the iPad and Mac operating systems. The latter might sound farfetched but if reports that Apple could be ditching Intel are true then it’s certainly feasible. Read about macOS 10.16 here. Expect to see a preview of macOS 16 at the online WWDC in June 2020 and the new OS to arrive in September or October 2020.

The other OSs – tvOS & watchOS 6 –  are also likely to be previewed at WWDC and launched in September when they will bring new features to existing devices.

When? June preview, launch in September 2020

A bit of a wildcard this one but there is plenty of evidence suggesting it’s true: Apple is gearing up to launch a Tag object tracker that will help you track of important items and show you where to find them via the Find My app.

Read all about the AirTag tracker here.

There should be a big change coming to iPhones later in 2020. Apple is said to be set to introduce 5G-capable iPhones.

We have lots of information about Apple’s plans for an 5G iPhone, and a roundup of all the iPhone 12 rumours.

Among other new features the 2020 Apple Watch is said to be getting Sleep Tracking, which is something people have been requesting for a long time.

Read all about the new Apple Watch here.

If you thought that Apple had given up on its dream of making one device that could wirelessly charge an iPhone and AirPods at the same time we’ll forgive you because Apple’s said as much. But it turns out that the project may not have been completely abandoned. Apple is said to be gearing up to launch the AirPower after all.

Read the latest on the AirPower here.

Apparently a new iPad Air will arrive later this year that will feature a full screen, but rather than sporting a notch and Face ID, it will have a Home button and Touch ID integrated under the screen. More information about the next iPad Air here.

The Apple Car was the hot rumour of 2016, but it’s since emerged that Apple has scaled back its ambitions on this front but something is definitely happening in the motoring field. The company is said to have had up to 1,000 developers working on the so-called Project Titan, and to have set up various different front companies, including Faraday Futures and Sixty Eight Research.

Industry chatter suggests 2020 is a possible date for a launch – which sounds crazy to us. But, if this is correct, it might be worth holding back on upgrading to your existing run-around until then.

When? Depends… Is it really a car or just software?

68 thoughts on “Every new Apple product expected in 2020”