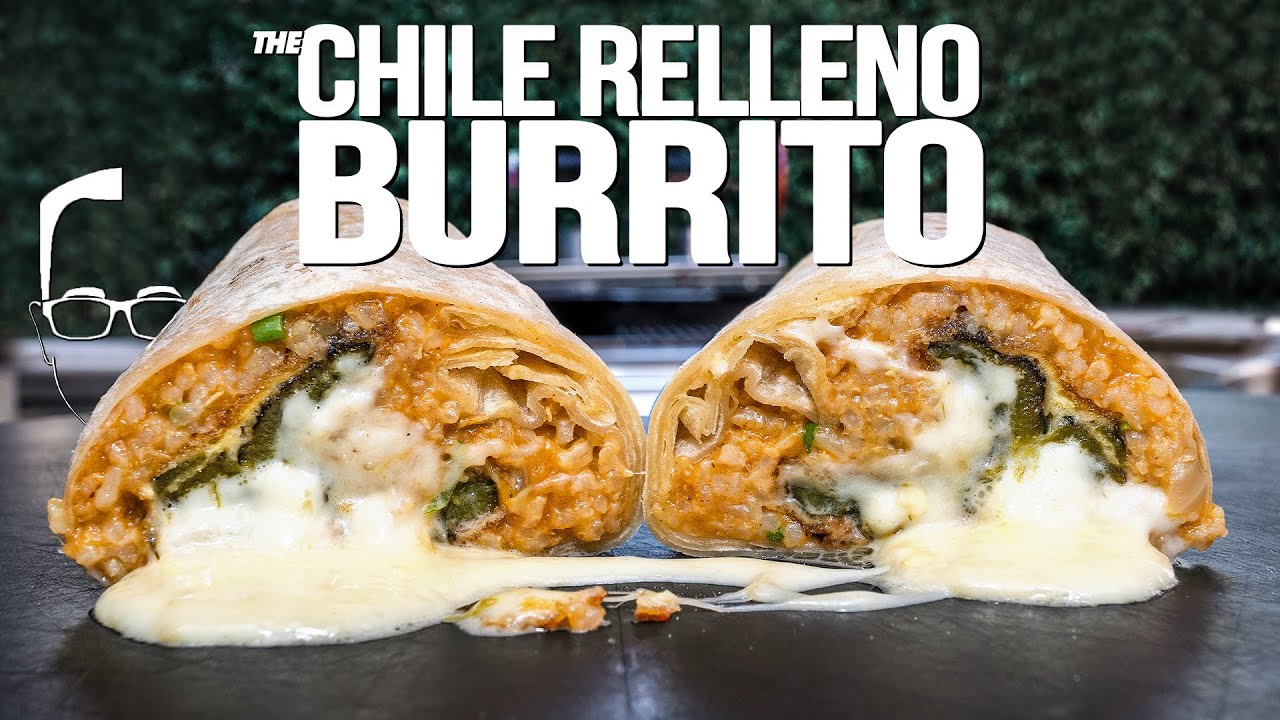 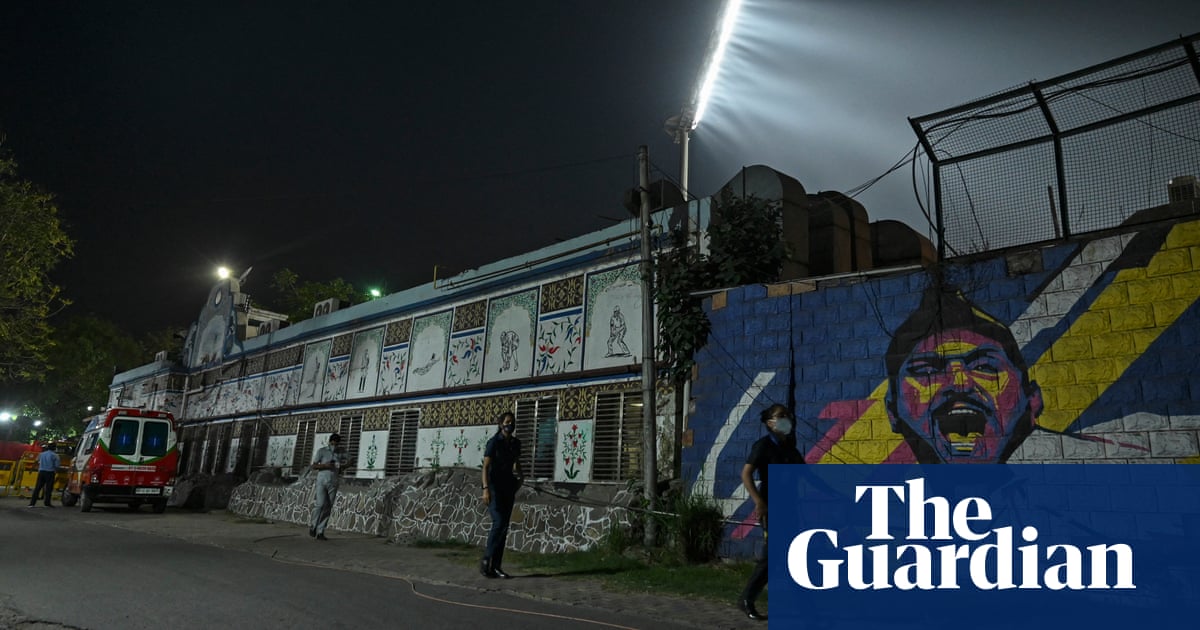 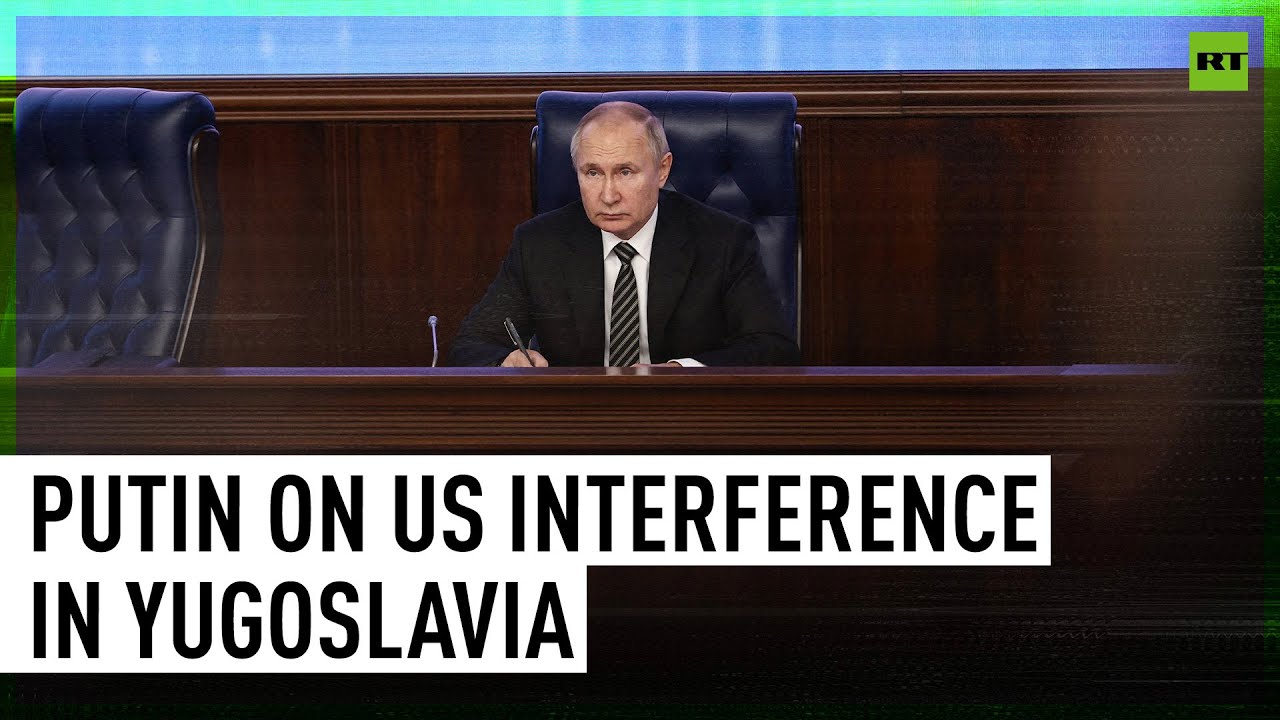 Are you suffering from heartburn? These simple at-home acid reflux cures may save you a trip to the pharmacy.

Heartburn can be such a pain, especially when it interferes with your everyday life. Luckily, there are some natural ways that you can fight heartburn, like eating smaller meals. Watch this video for more tips and tricks.

Besides eliminating garlic breath, chewing gum after a meal might have other advantages, research suggests. In a small study from the Journal of Dental Research, people with gastroesophageal reflux disease (GERD) symptoms experienced heartburn relief when they chewed a piece of sugar-free gum for 30 minutes after a meal.

Some old wives’ tales will tell you the best way to beat heartburn is with a little sodium bicarbonate (baking soda).

“Baking soda is OK for most people with heartburn,” says Jacqueline Wolf, MD, associate professor of medicine at Harvard Medical School and Beth Israel Deaconess Medical Center. “Because it’s a base, it helps neutralize [stomach] acid.”

Dr. Wolf, author of A Woman’s Guide to a Healthy Stomach, recommends mixing between 1/2 and 1 teaspoon of baking soda with a glass of water. But avoid making baking soda your go-to remedy if you regularly have heartburn—it is high in salt and could cause side effects like swelling and nausea.

Although research is limited, licorice could ease heartburn and get to the source of the problem, says Susan Blum, MD, founder and director of the Blum Center for Health in Rye Brook, N.Y.

“The contents of your stomach are supposed to be acidic…which is why antacids are not the solution,” Dr. Blum says. Instead, she says, licorice has natural stomach healing properties. Eating a lot of licorice, however, can also have serious side effects like high blood pressure, so look for DGL licorice. (It does not contain the potentially dangerous glycyrrhizic acid.)

Dr. Blum suggests trying chewable DGL licorice tablets before meals, which are available at most natural-food stores. There are even brands that do not taste like licorice.

Aloe, a plant usually used to soothe burns, could do the same thing for stomachs, says Victor Sierpina MD, professor of integrative and family medicine at the University of Texas Medical Branch, in Galveston, and author of The Healthy Gut Workbook.

Aloe vera juice reduces inflammation so “it quiets down any inflammation that is in the esophagus as well as the stomach,” Dr. Sierpina says.

He recommends drinking 1/2 cup before meals, but warns that the juice can be a laxative. Look for brands that say the laxative component has been removed.

Despite limited research, slippery elm has been used in herbal remedies for centuries to treat a variety of illnesses, including GERD symptoms. This tree extract thickens the layer of mucous lining the stomach, says Dr. Blum, creating a stronger barrier against acid.

“[Slippery elm] is a demulcent that offers a coating or protective layer to the tissue [of the stomach],” Dr. Sierpina says. “The way slippery elm has traditionally been prescribed is a couple tablespoons in water after meals and at bedtime.”

Sleep on your left side

If you’re prone to nighttime acid reflux, you may want to rethink your sleep position. Many doctors suggest sleeping on an incline, which (as with your post-meal posture), may help keep stomach contents in the stomach. But the side you sleep on may also play a role.

“There’s evidence you could have less acid reflux while sleeping on your left side,” says Dr. Khan.

In fact, many of Dr. Khan’s patients who made the switch to sleeping on their left sides after previously sleeping mainly on their backs or right sides have seen a noticeable improvement in their heartburn symptoms, he says. Some research seems to back up the idea that sleeping on your right side can make heartburn symptoms worse: In a 2008 review of GERD studies published in JAMA Internal Medicine, researchers found that sleeping on the right side seemed to aggravate symptoms.

After scarfing down a hearty meal, you may be tempted to slump into a food coma, but that could be making your heartburn worse.

“Since the stomach takes up to four hours to get up to 90% of its contents out, it’s advised to sit [upright] at least three hours upright after eating,” says Abraham Khan, MD, a gastroenterologist and assistant professor of medicine at NYU Langone Medical Center.

Even better: Instead of lying on the couch after a big meal, stand up and get some housework done or go for a relaxing walk. This will keep the acid in your stomach, well, in your stomach, Dr. Khan explains. Keeping your body vertical for three hours after dinner can help keep nighttime heartburn symptoms at bay, he says.